Just a short note to say that we will be changing the registrar of the domain theworldofcdi.com within a week from now. This means that the site might appear offline for a short time, up to 48h from the move. After that everything should be just fine again.

No data will be moved, so there won’t be any data loss. It’s just moving to a more conveniant registrar (and it saves a few euros a year too, don’t forget the small savings 😉 )

Philips CD-I is as we all know very much a worldwide phenomenon!! There were many publications produced to celebrate our favourite system. I wanted to showcase them here, on our favourite CD-I website 🙂 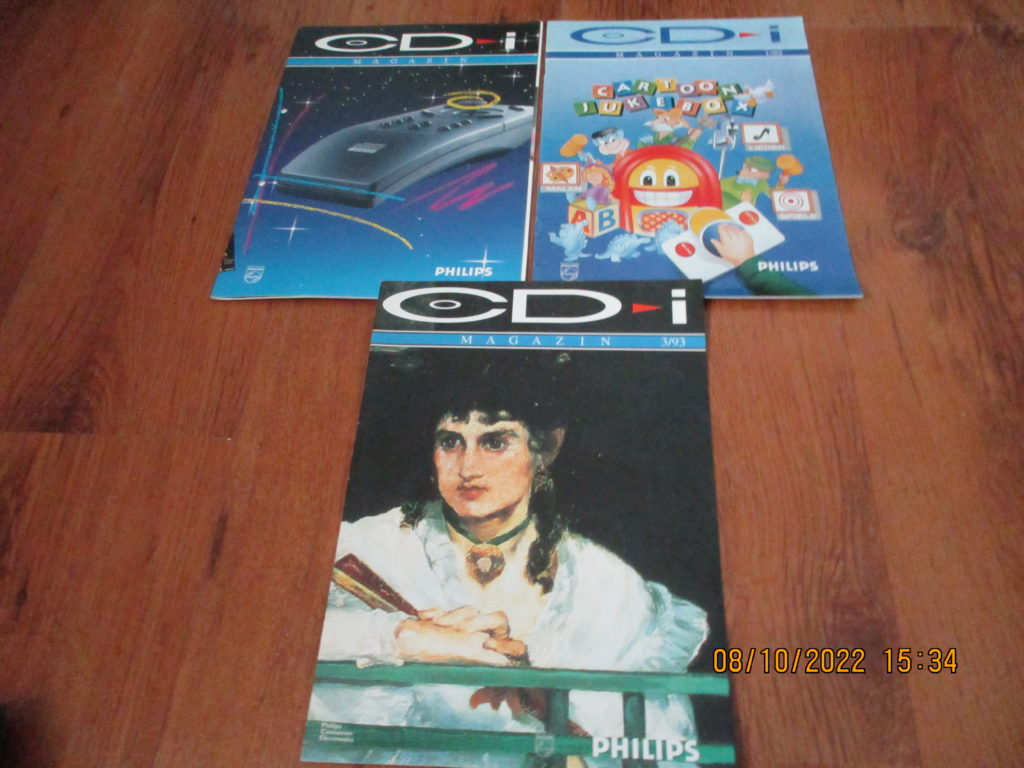 Italy: New Age magazine, to compliment the New Age Interactive series which ran on CD-I for 8 issues. A 9th was made, but sadly was only CD-ROM compatible. The content went into great detail about the items featured on the CD-I discs. I particularly love the DV sequences focused on a particular country, accompanied by beautiful music. 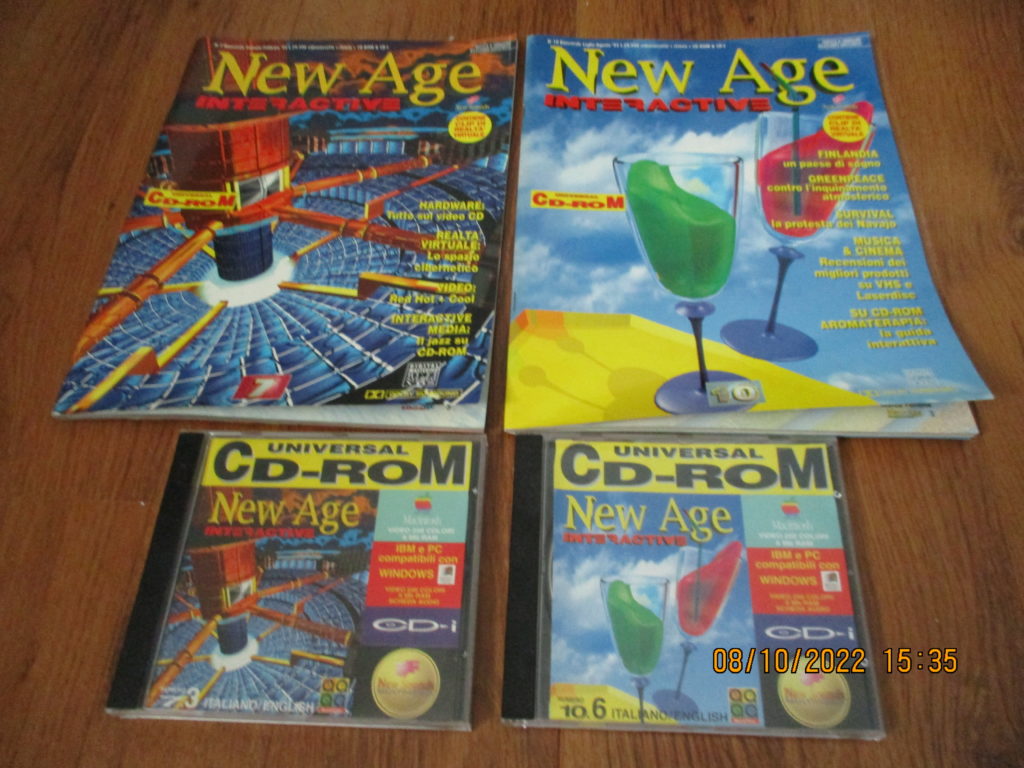 Italy: Huge thanks to Marco for sending in details of this Italian CD-I magazine 🙂 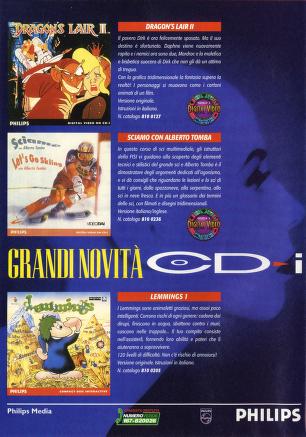 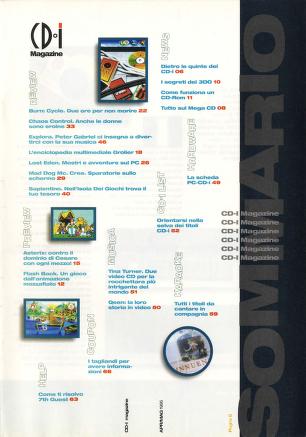 USA: As far as I’m aware, there was only one of the CD-I World magazines produced, but there were a few of the ‘newspaper-style’ publications. A couple of CD-I World discs were produced too, which were ground-breaking at the time – one of them featuring an interactive conference. 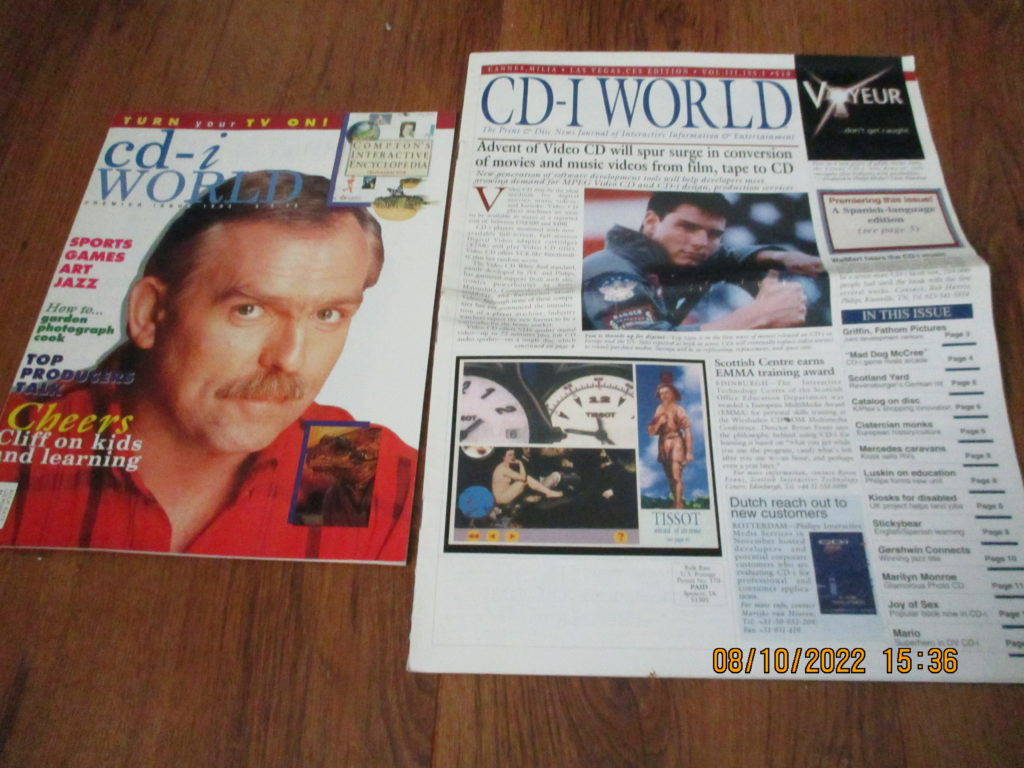 Netherlands: The CD-I Gold Club was THE place to be for the latest releases and news back in the day. I remember Big Bang Show being available to buy there, but not available in the other go-to place – McNo in the UK. 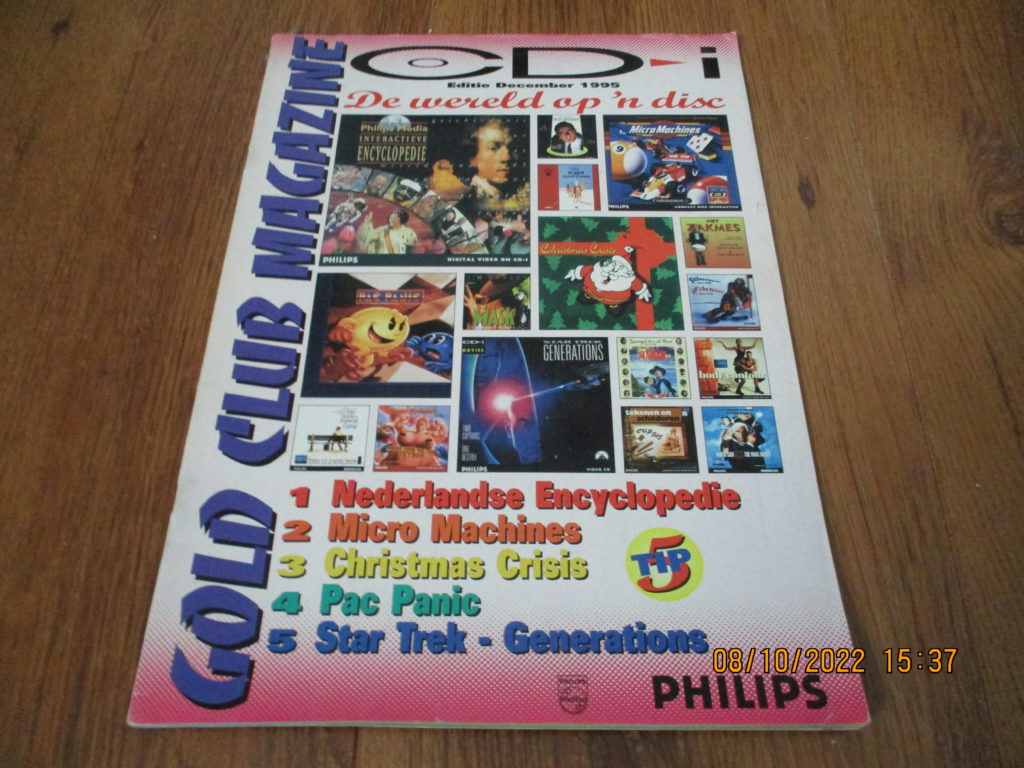 Netherlands: The Dutch CD-I magazine was published throughout the 1990s -at the very beginning and the very end of the CD-I’s life. It featured many interviews, including here with Anita and Ray from 2Unlimited, to celebrate their hit ”Beyond Limits” interactive music CD-I. 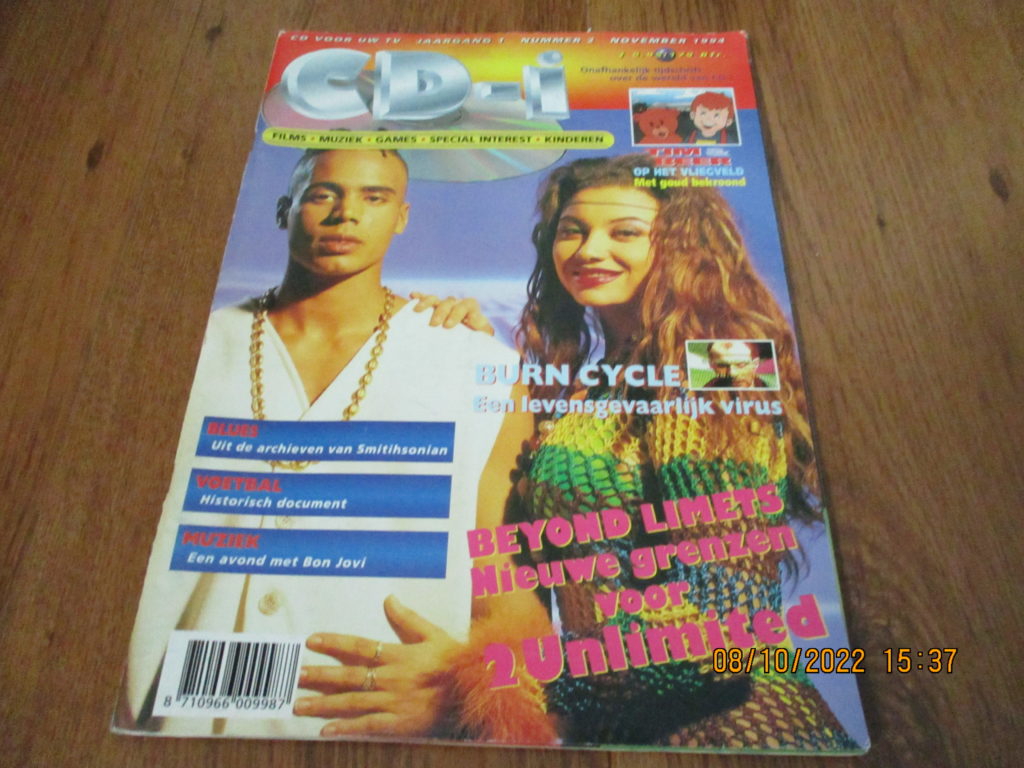 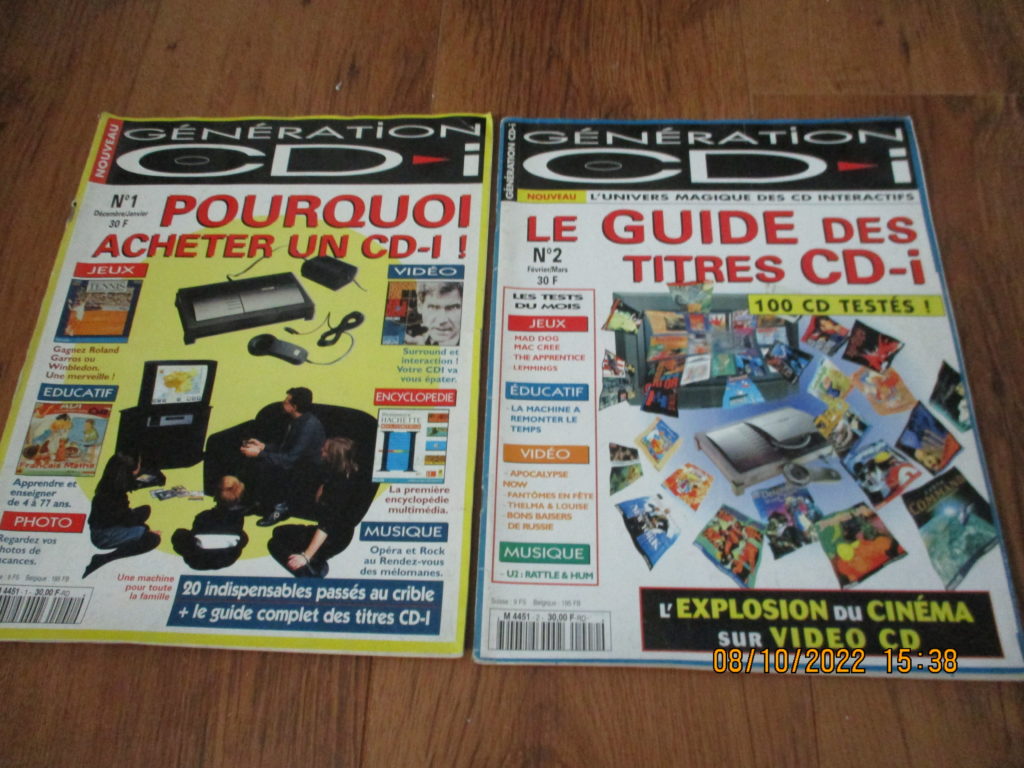 France: Small booklets which are more like catalogues, but have very detailed information about games, educational titles, culture titles, music and more. 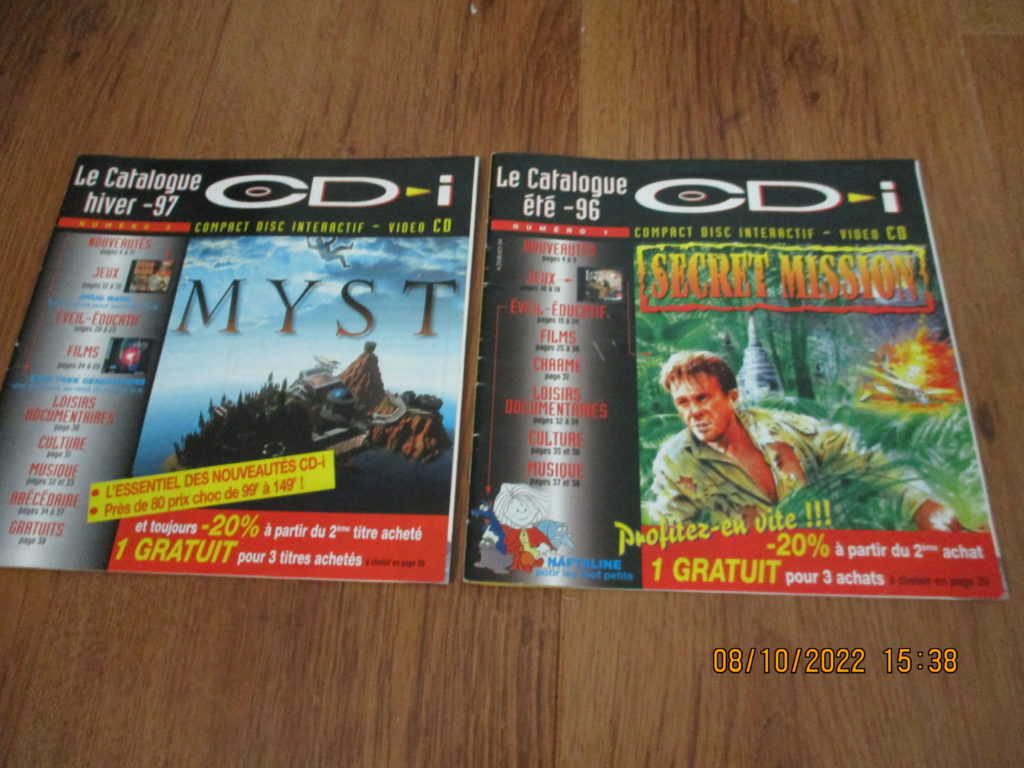 Sweden: Quite rare these ones, and if I’m honest are thinner on content, but lovely finds nonetheless. Recommend trying to find the excellent Swedish games Foqus and Alfapet (Scrabble). 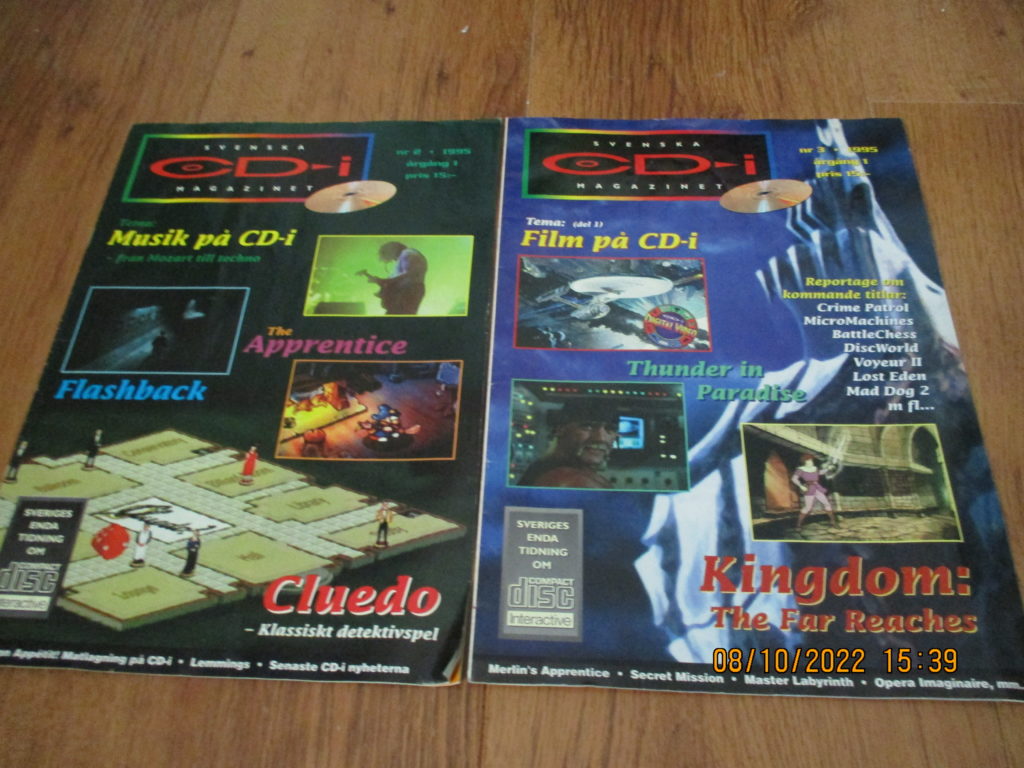 UK: This again is rare, there were only one of these produced to my knowledge. This particular copy I bought from an old boss for £5 in about 1994 – the magazine itself was published in 1992. It features many newspaper articles previewing the CD-I as it was just being released in the UK. 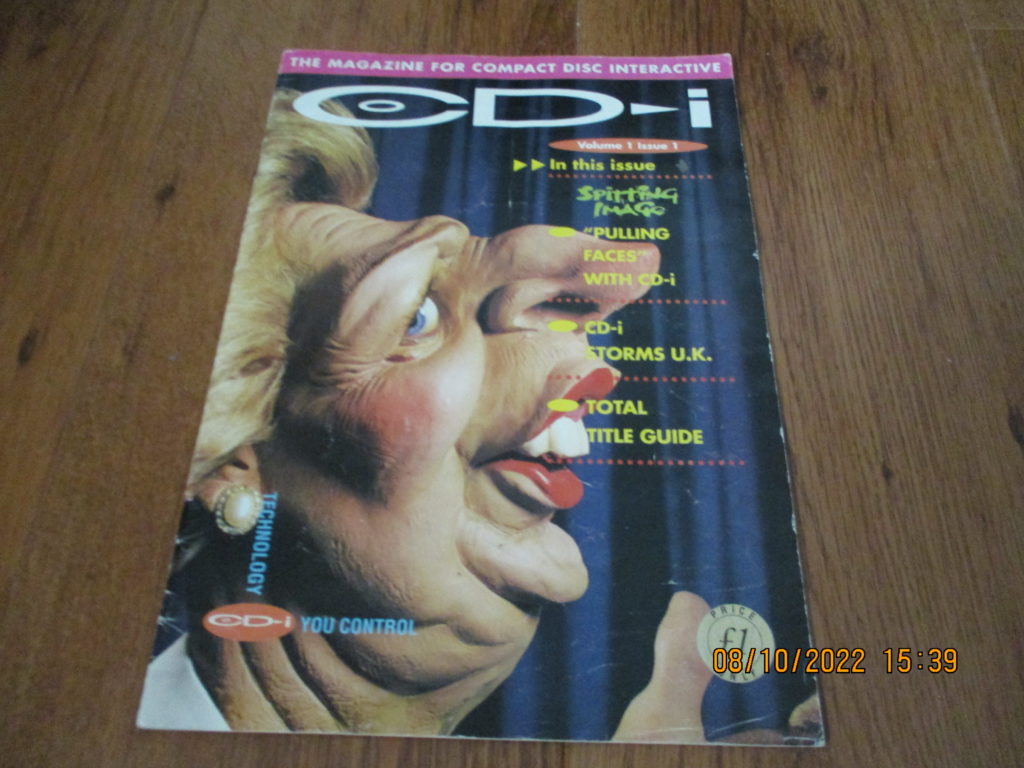 UK: I couldn’t wait to go out and buy these bi-monthly publications, usually from WHSmith. The first few editions featured guest reviews (of Tennis, 7th Guest and Litil Divil) from the legend Dominik Diamond, who I once contacted on Twitter many years ago – asking him if he remembered the CD-I. His response was ”I do – it looked amazing back in the day”. What a great endorsement!! These UK magazines ran until October 1996 and famously featured a review of Discworld… but NOT the CD-I version (which sadly has never surfaced at the time of writing  🙁 ). 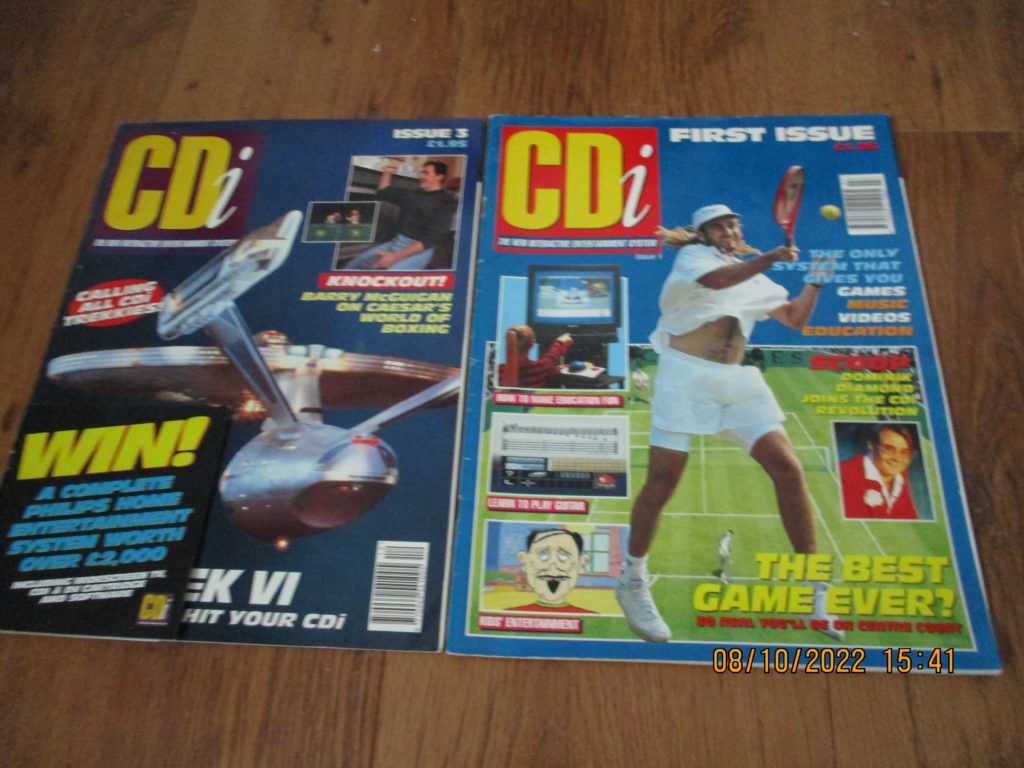 USA: Based very much on the UK CD-I magazine content, I believe this ran for 5 issues. 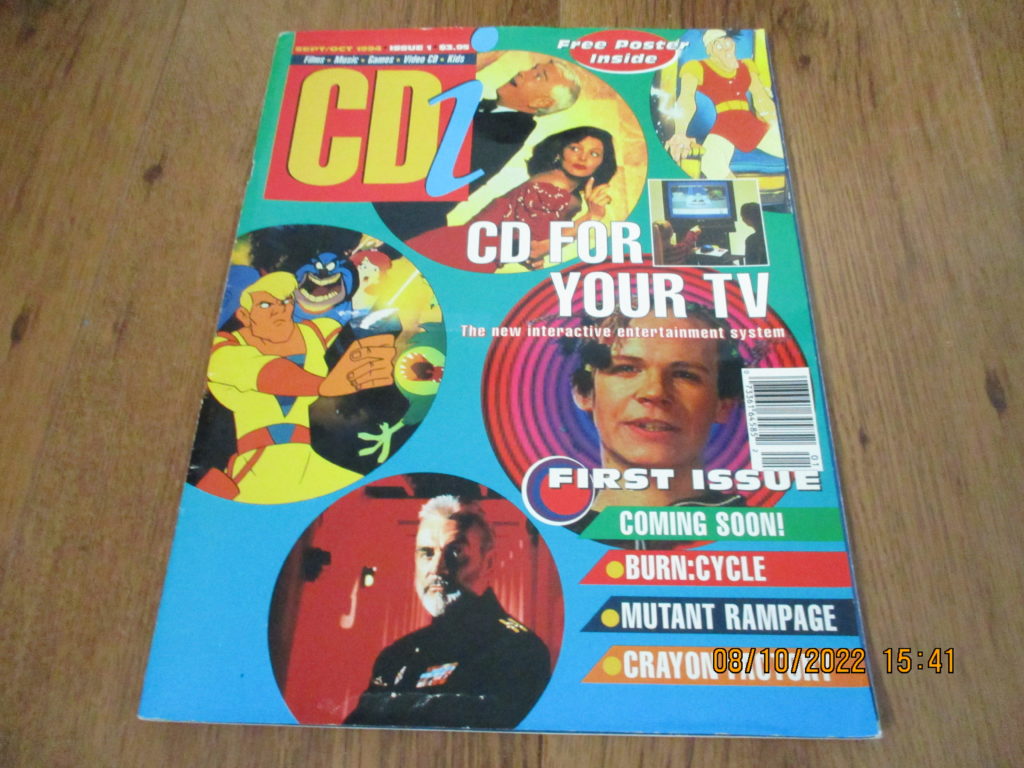 Do you have any magazines from a country that I’ve not featured here? If so, please do get in touch and we’ll publish for you 🙂 I’m certain that the awesome Nobelia would have scored a very high review in ALL of the above!! 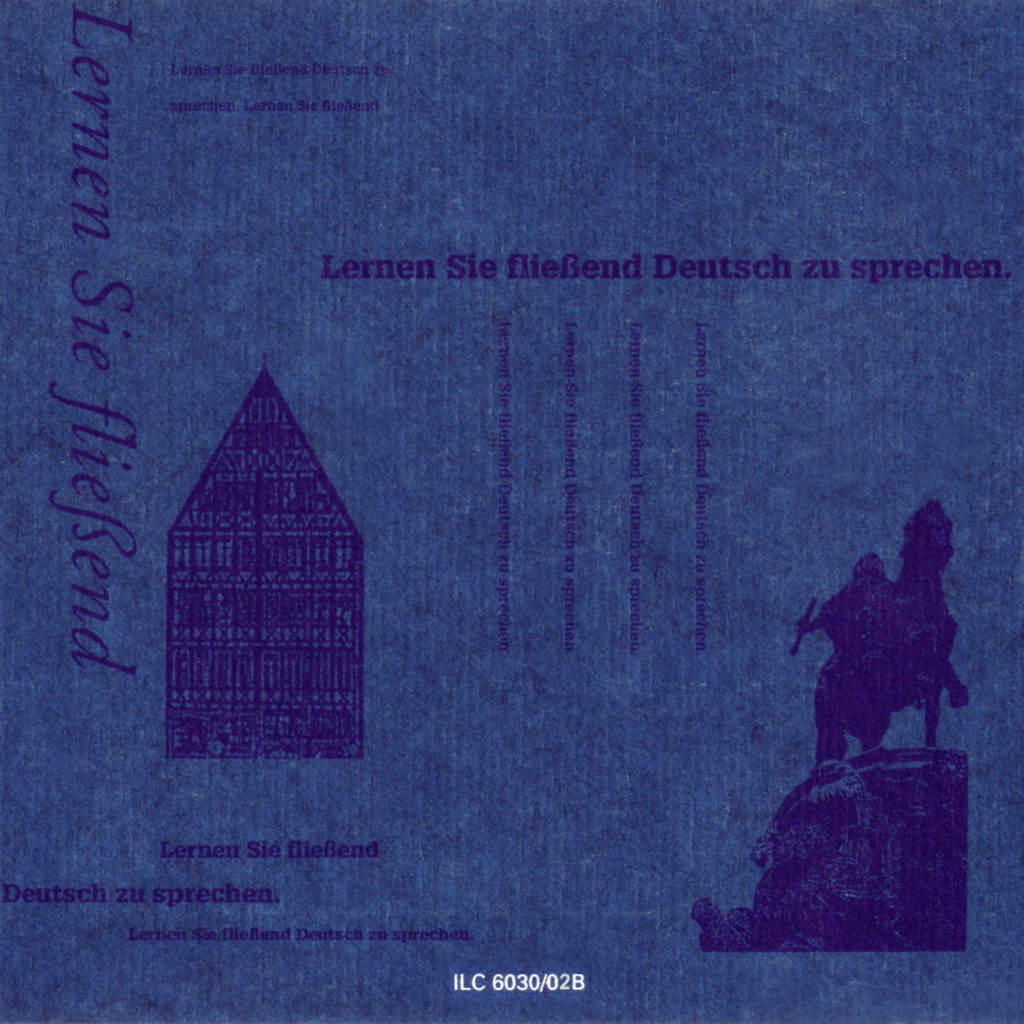 Great Italian streams you must wa …by omegalfaOur good friend Marco Parisio, got my attention when he sent to me … Read More1 day ago

Looking for info about a CD-iby rosewoodCan you please post screenshots of the General Options/Copyright a … Read More7 days ago, 3 Replies