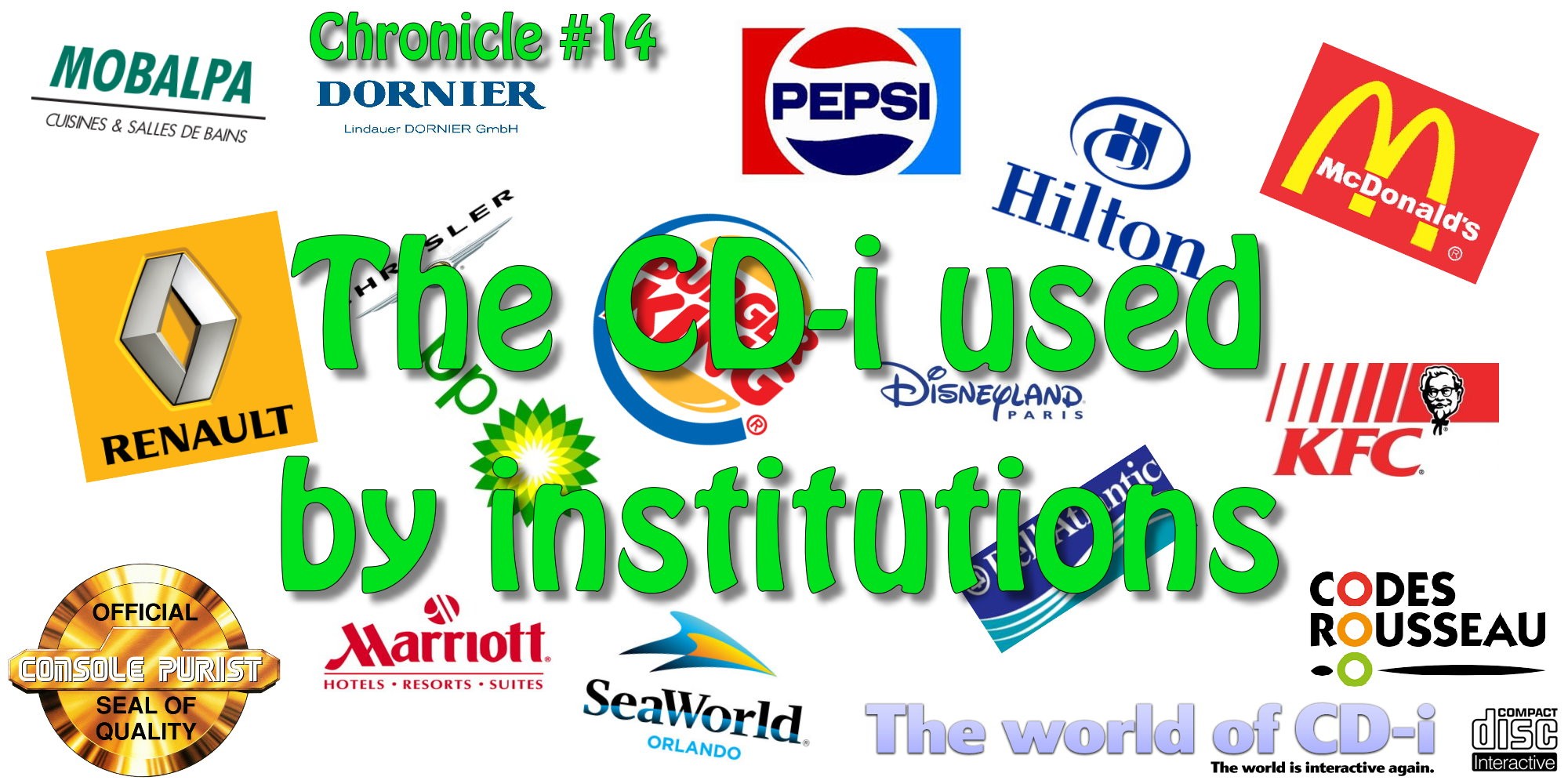 The Compact Disc Interactive was more than a familiar multimedia player, it was also a professional teacher.
From the early days many enterprises adopted the CD-i for personnel training, products showcase, touchscreen information point, medical training and knowledge, driving school, and many many other.
Even after the official abandon of the CD-i from Philips back in 1997, a lot of companies continued to use and produce for this support.

The CD-i system have been widely used by many institutes and companies, more examples are the US army for training, La Redoute also choose this interactive way to sell clothes, batteries industry used it as a selling catalogue, and even the real estate business sold houses using it!
The health industry also jumped into it for medical training and information for doctors, dentistry offices, and more recently we found CD-i uses for the judicial courts in the USA.
Many stores also had a CD-i player in their corridors to promote products they was selling, and countries around the world chooses the CD-i to promote world events like Istanbul 2000 Olympic Games and Lisbon Expo ’98. La Geode in France also used the CD-i for public information.
The schools was also equipped with a CD-i in the classrooms for mathematics and grammar lessons.

There is much known places and institutions that used it, but it is almost impossible to refer all the existing places and titles that have been used, many of them wasn’t even promoted by Philips as they was only created on demand for a specific goal.
You have for sure been near a CD-i player while you was outside your house, even if you didn’t saw them as many was hidden in a box under a TV.
The CD-i was more than a familiar multimedia system, it was in fact a very efficient and versatile platform for what ever you could imagine at that time.

If you know more places that had a CD-i player for public or professional use, or if you know or own professional titles, let us know, share it with us! We want to increase The World of CD-i data base!

One thought on “Chronicle #14: The CD-i used by institutions” 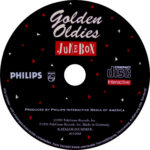