The World of CD-i Chronicle #9

Officially launched on the 13th of March 2003, the first ideas dated from 1997, six years earlier. Unfortunately without any computer to create the website, Omegalfa (Portugal) kept all CD-i related stuff over the years and later near the fall of December 2002 started to code the 1st version of the Le Monde du CD-i website.
3 languages were available for visitors: French, Portuguese and English.
Alone in this work, some visitors became later team members. The 1st to join was Bretoles (France) who became the forum moderator and later Blurb69 (Germany) joined forces and became the art director. Blurb69 was the creator of all videos for the website. BurnCycle (Portugal) became the 4th to join the team and became the Operator of the IRC channel that was an unique place to talk on-line with the full LeMonde team in a 24/24 hours and 7/7 days to ask any CD-i questions or if you were just looking to make friends.

In August 2003 SkyDJ (France) became an half-member with his original idea named CD-i Magazine, a virtual magazine only accessible from Le Monde du CD-i. His personal life didn’t let him much extra time and he also had parallel projects. He worked on the magazine nº 1 launched in September 2003 and nº 3 in October 2004. The nº2 was realized by Omegalfa in December 2003.
Le Monde du CD-i is turned to a generalist CD-i website with a very impressive detailed titles lists, screenshots, covers and videos.
With a lot of projects in mind, the website creation was initially more for the user information but then an Open Source section was created to support any CD-i development project, especially since the arrival of the 5th team member, TerraTron (The Netherlands) original webmaster of CD-i Nederland Fan Club.
As team member, he got more time to dedicate to his projects and avoid losing time updating his website.

In 2005 the website became international with a “.com” url due to the arrival of a professional webmaster in the team, DJKoelkast (The Netherlands), the 7th team member.
A long coding work starts on March and a longer filing action came after. The official launch of www.lemondeducdi.com happened day 15th of October and in January 2006 The name changed into The World of CD-i with a new link www.theworldofcdi.com.
No full site translation now, just some interviews and articles available in different languages depending in the visitor’s interests.
Blurb69 left the team in February for personal reasons.

In November 2007, the website got shutdown due to security website issues.
During 2009 Omegalfa and DJKoelkast prepared a return that never came.

After many years, in September 2017 Omegalfa decided it was finally time to come back for the 25th anniversary of the CD-i in Europe.
Many contacts later, DJKoelkast, BurnCycle, Topxicemu and Blurb69 joined forces.
The absolutely new website coding started in the middle of 2017 and the data entry started on August 2018. After all these years almost everything got lost (screenshots, videos, covers, etc…) and a huge effort was expended to get a maximum of data back.

The website finally opened on April 1st of 2019, Fool’s Day!
This exact day was choosen to make people doubt about the truth of the opening.
Not complete but very well prepared, it was decided to open anyway to let people visit and enjoy a new website.

Some weeks after the website launch, the Facebook Group name changed to The World of CD-i Support.

Now, with the help of the CD-i Emulator creator CD-i Fan (The Netherlands), we support any programmer for title development, and reinforced our Open-Source Project.

The owner of the well-known Facebook page Philips CD-i Zone also jumped on board! Alan CD-i Zone (England). His vocation in the system is a great value for all CD-i lovers.

Our Open-Source is growing with many Do It Yourself (DIY) like Hardware repair, Hardware development, Title development and the new CD-Izi Authoring Tool development.

A huge database that includes almost all ever CD-i titles published and unpublished, and still growing is available.

Topxicemu leave the team in March 2010, incompatibilities with his job and timezone (Canada) made him take this decision. The team is now counting with 6 members.

This is just a little part of the history… The future looks bright and more than ever, interactive! 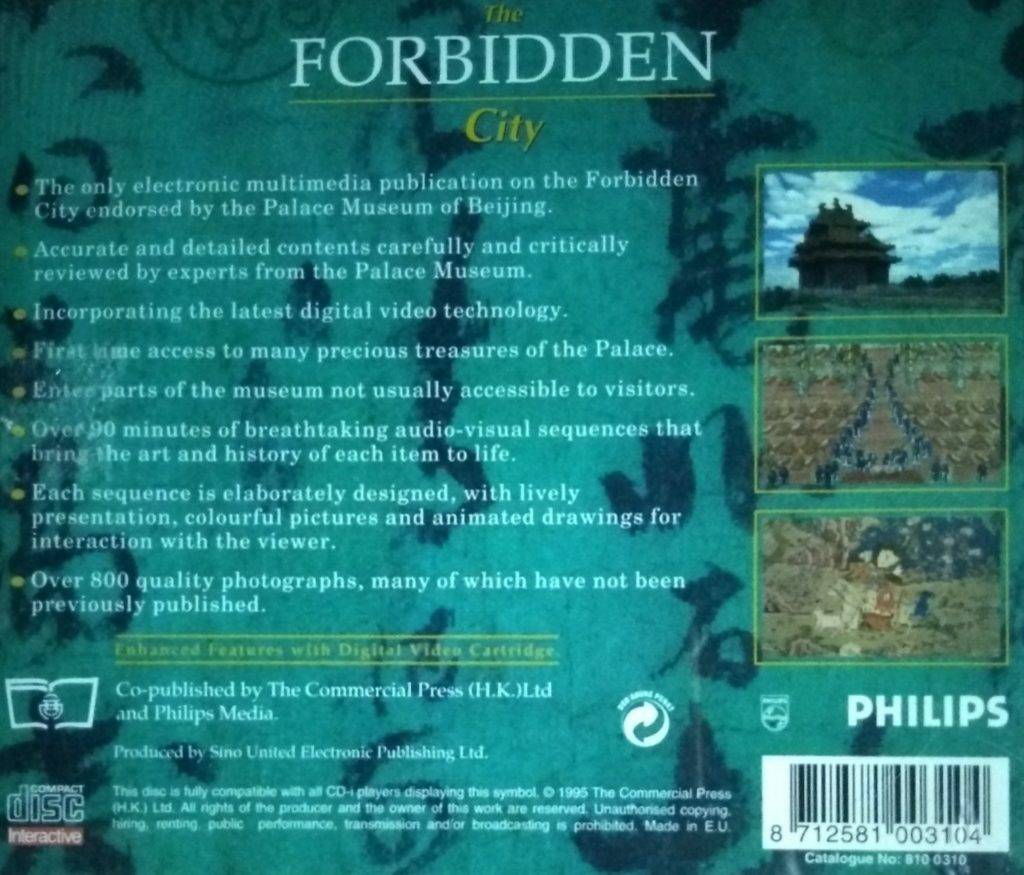