The World of CD-i Chronicles #3

Here we go for another article about the Philips interactive system! 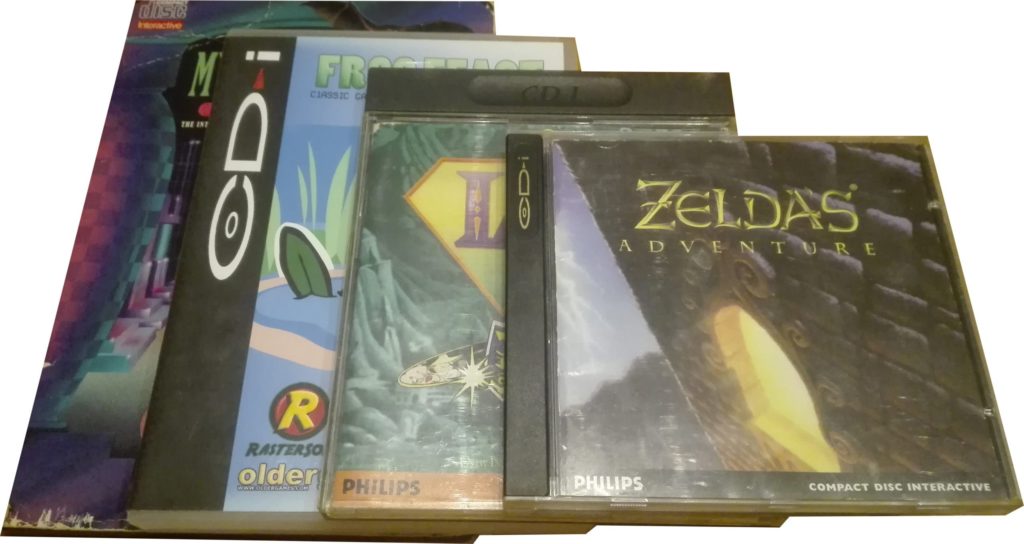 Since the launch of the CD-i back in 1991 in the United States of America and in 1992 in Europe, many CD-i cases formats have been designed by Philips Media. For collectors, it is an important subject do have a complete collection of one or other format or even both. So let’s take a look at them: 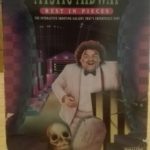 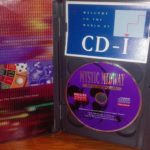 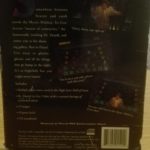 The 1st model is the original format, rectangular black box, with a cover sticker glued on the front side, the CD-i disc is inside joint with the booklet and the whole box is wrapped with a cardboard that includes the front cover and the read cover.
This model have been used in the USA by PIMA (Philips Interactive Media of America) for titles published in this country. 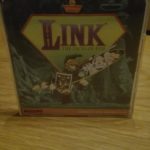 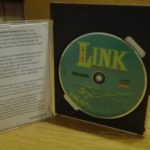 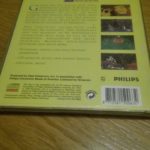 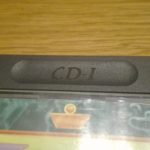 The 2nd model is also rectangular, can be found in grey or black, “CD-i” written at the top and a front lateral opening that includes the booklet on it. The CD-i disc is placed inside beside the booklet. This version was also released in the USA, but I personally dislike them. Why? Due to the opening will lose the transparency and become yellow with the years. The opening may also brake and detach from the rest of the box. 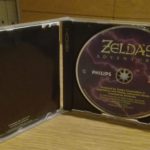 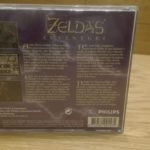 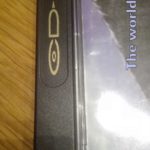 The 3rd and last regular cases are the CD jewel cases, like the standard audio CD you can find, but with a little Interactive touch. There is a golden “CD-i” written on the black front tab. Most part of the CD-i catalogue have finished to be published or republished later to this format.

The reasons of those different cases are diverse, ones claims about resellers complain with the space they took on the shelves by the 1st and 2nd cases formats. I do not believe this version, Philips had to reinvent the system and try to conquer more people as the sells wasn’t what they hoped, they believed a new format could be a good solution.
Take the example of the PlayStation 1, the CD case was in a format similar of a DVD box, not used for gaming, and they keep the format, because of the success, no need to restructure the marketing ideology.

Personally I do prefer the 3rd styled cases, the jewel CD format. But this is only my opinion.

There is also other formats but only a few titles had the privilege to get this opportunity. Big boxes, Wooden box, special format boxes, etc… Let’s take a look at some of them: 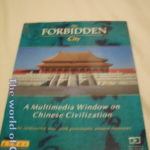 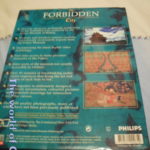 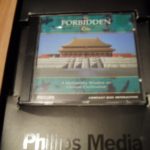 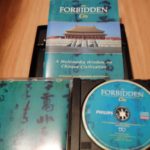 The Big Box, with 23cm x 18cm, this Big Box was also at that time used for some PC/CD-ROM titles.
Inside you will find the jewel CD case and for some titles, a special flyer or other kind or goodies.
In the front and back side of the box are the same pictures of the original jewel case. 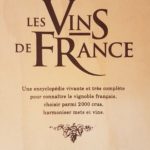 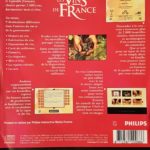 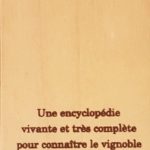 A wooden box was designed for “Wins of France” originally “Les vins de France”. Inside, you will find cards with wines descriptions, a jewel CD case and a booklet. 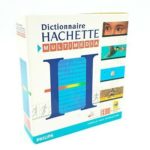 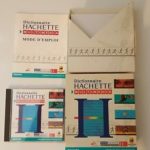 The Hachette dictionary also got a a special box. A big booklet inside, a jewel CD case plus some Hachette flyers. 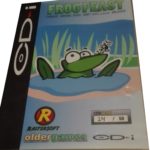 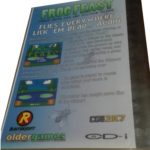 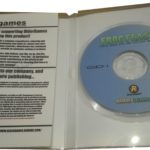 All along your CD-i research to add new titles in your collection, you will find lot of special boxes, it will increase the value of your collection, but it also show the investment Philips Media give to the CD-i. Some titles are available in different languages, some are regional exclusives (only in a specific language).

If you have some pictures you want to share with us, please feel free!
Hoping I have helped you to define how to start collecting CD-i titles!

Find the complete chronicle at The World of CD-I website under “Console Purist Chronicles”!

See you next week for another The World of CD-i Chronicle! 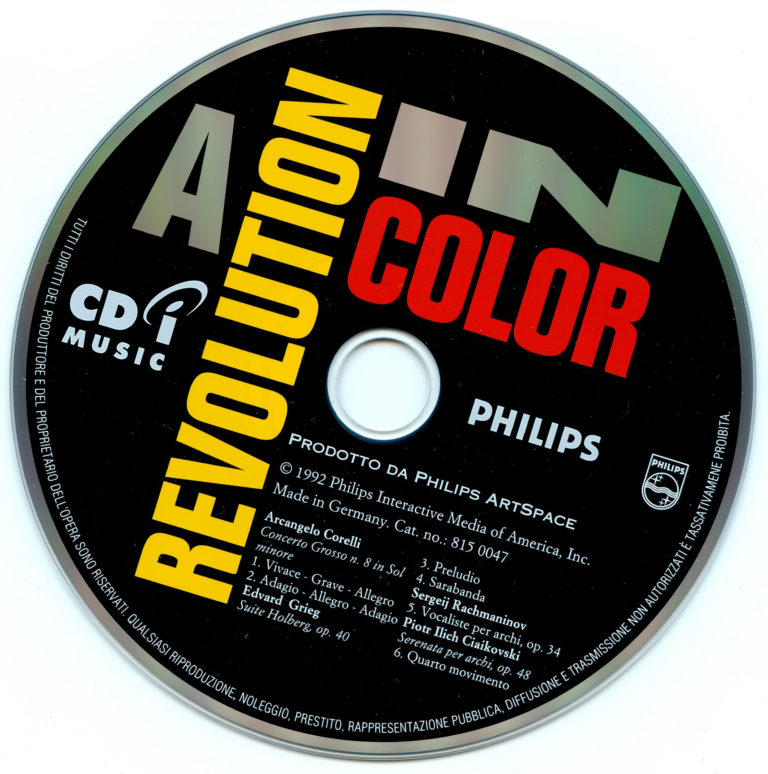