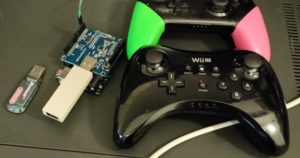 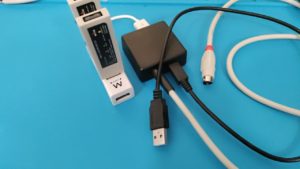 Arduino Library for CD-i controllers The code is released under the GNU General Public License.

This library can be used to communicate as a controller to a CD-i player.

For installation see: https://www.arduino.cc/en/Guide/Libraries#importing-a-zip-library or simply place the CdiController.cpp and CdiController.h files in the sketch folder.

In order to communicate with the CD-i player, the controller port pins “RTS” (pin 7) and “RXD” (pin 2) need to be connected to a digital input on the Arduino board.

In your sketch you declare a controller using CdiController Cdi(<RTS_PIN>, <PIN_RXD>, <DEVICE_MODE>);, where you pass which pins are connected to the CD-i controller port RTS and RXD pins, as well as the device type.

The CD-i player supports different kind of input devices. Four modes are supported by the library, passing in the correct mode to the library during declaration:

The libary provides the following functions for transmitting data to the CD-i player:

For all of these functions a boolean value is returned indicating if data has actually been sent to the CD-i player.

Most of the examples make use of an USB Host Shield (https://chome.nerpa.tech/arduino_usb_host_shield_projects/) to use a controller as input, then converting this to a CD-i joystick. The following examples are included:

Communication is now implemented using a timer/interrupts. This fixes the issue with The Apprentice (which expects 100% serial line usage) and makes it run smoother in other games as well.

This project is a work of TwBurn (The World of CD-i member) USB2CDi project.
It is still under development for better compatibility with the already working accessories and future USB devices.
His work is also available at GitHub.

You can comment on this page, our on the Forum topic.

IMPORTANT NOTE:
You will need to use this compilation of Arduino Sketches in conjunction with this CD-i Controller Library.
https://github.com/TwBurn/usb2cdi

This page describes how to build an USB to CD-i convertor using the CD-i controller library.

The schematic above shows how you need to connect everything. The pins of the Arduino Pro Micro line up with the pins of the USB host shield, so you can use headers to solder them on top of each other. However:

Both of these can be done by soldering two wires on the back of the USB Host shield.

The Logic Level Shifter is needed to convert the 3.3V signals of the Arduino to the 5V which is used by the CD-i player. The pin connections listed in the schematic are made in a way that supports two controllers at once (integrated splitter).

When built in this way the example sketches can be run without any alterations.

In order to create a very compact version, I’ve soldered the Logic Level Shifter (rotated 180 degrees from the schematic) on top of the Arduino Micro, connecting all six pins (LV1 to LV4) to digital outputs on the Arduino (pins 2 to 7) – connecting “LV” to pin 4, and “GND” to pin 5. This does require an alteration to the sketches, namely the following code needs to be added to the top of the setup() function: 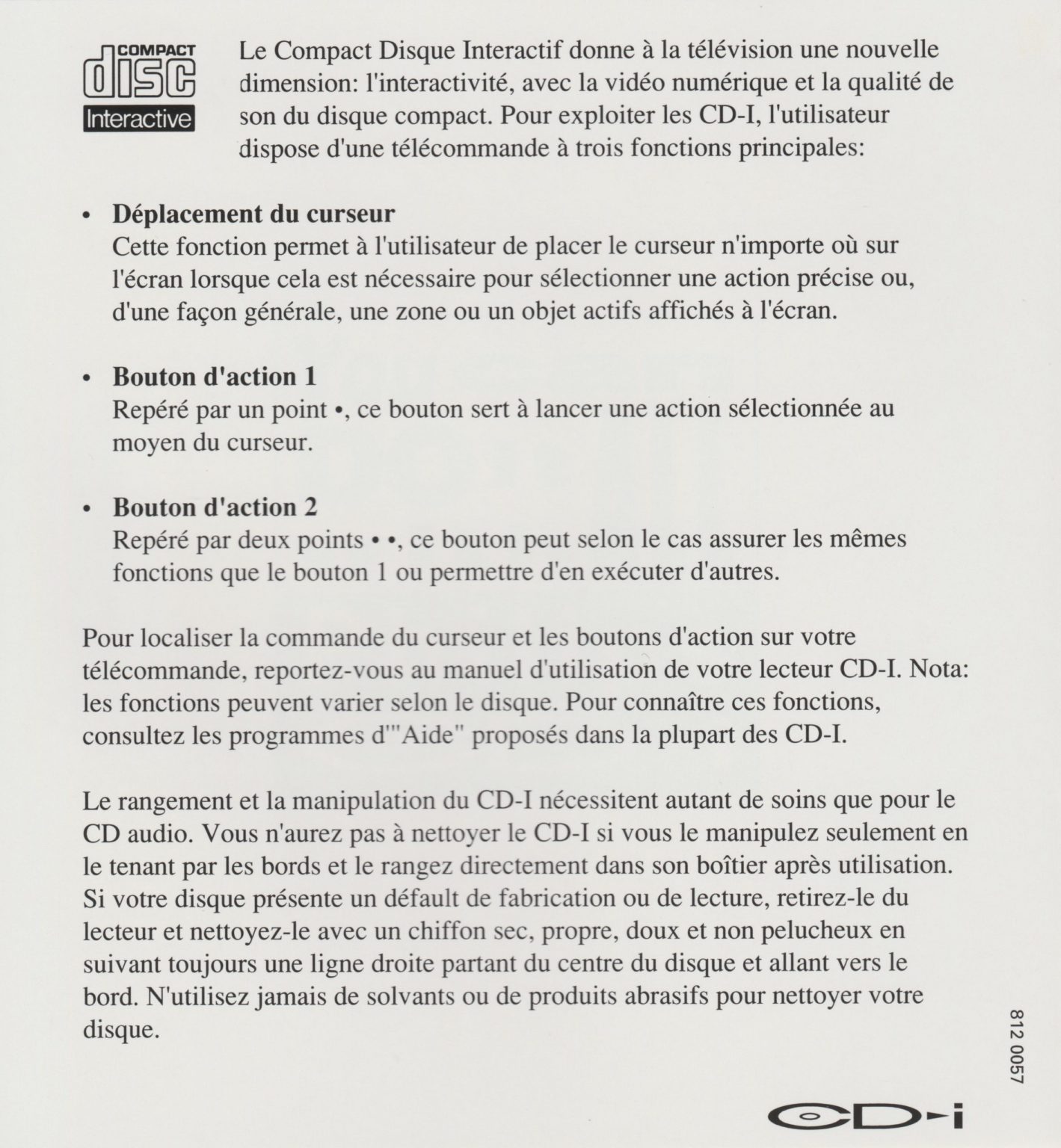