After the wide success of Nobelia, Twilight Burn (TwBurn) is working on another project for a possible CD-i homebrew game, this time in 3D, based on SkyRoads from 1993.
You don’t know what is SkyRoads? It is a DOS game, you are a spaceship driving on a road with traps. You must stay on the track by avoiding walls (by jumping) and holes (turning left or right). You also can control your speed but will lose time (points). The goal is to reach the end of the road as fast as possible and get access to the next level. Nothing better than watch for the original game to get a better understanding of what we are talking about!

For now the demo is on a very basic stage. No spaceship is placed, only the 3D roads are in movement. 2 short videos has been shared by TwBurn, the first one is a very primitive 3D rendering, being slower when more objects are shown. The second one is much better, with better graphics and a good speed.

As you can see, for now, there is no FX sound or music and no background image.
He is working on placing a background still image and will try to add an Mpeg video, but as he said, “video could add unpredictable performance as the documentation is very minimal, and it’s hard to test/debug”.

As he is still in a very initial work, he still doesn’t know the name of this game but it might not be SkyRoads.
Will it have enemies to shoot? It is also unknown. He firstly wants to get the demo working, by toying with some tech.

To make this 3D visuals he used a Level Editor where he exported the level, then he used a 3D engine in Javascript to draw it, and finally, he converted it to CD-i graphics.

We can expect a pretty cool game based on quick choices, TwBurn has shown he is capable of premium work.

The Future is bright for the CD-i scene in 2022 with many things in the pipeline.
Many brilliant minds are present in our Interactive Community.

One thought on “New upcoming CD-i demo under work” 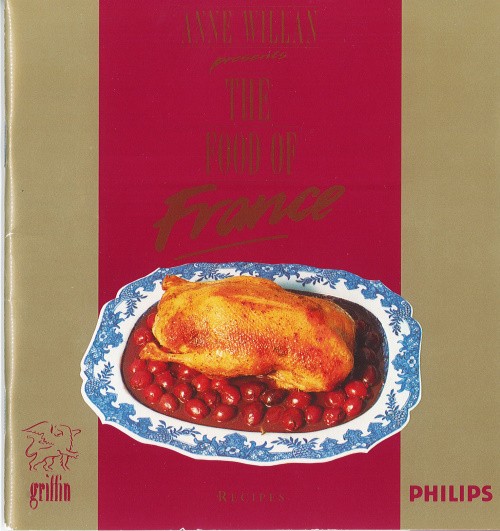 In focus: The Kyocera Pro-1000s C …by Alan_CDIZoneOne of the hardest CD-I players to find, and very easy on the eye, … Read More2 weeks ago

Back up discsby DataProHello I don't know if CD-i 205 is able to read CD-R. I thi … Read More2 months ago, 1 Reply

[SELL] Digital Video Cartridge - …by omegalfaThis is not mine, it is from a friend who lives in Ireland. For se … Read More4 months ago