Well, as we are in the middle of Halloween festivities, here is some creepy news!
The Israeli game developer company MojoTouch released the 20th Anniversary of The 7th Guest in a remastered edition!
The game has been released in 2015 for Android, available at Google Play for 4,59€, and game received its latest update on 29th February 2016 for version 1.0.0.8-11.

Number 2 in the USA and Top 10 in more than 84 countries, the success made MojoTouch decide to export it for Windows and made the 25th Anniversary remastered version in 2019 for 8,19€ (this year)!

Released on 2nd April of 2019 for Windows

But how did they manage to make it?
They just found the right guy to make this job… Luc Rooijakkers, ex CD-i programmer from SPC Vision company.
The World of CD-i talked to him in exclusivity about his work for The 7th Guest – 20th Anniversary Remastered.

In July 2014 I got contacted by someone from MojoTouch, an Israeli game company.
They were developing the 20th Anniversary Edition with the IP licensed from Trilobyte and he was looking for someone to extract good quality voice tracks, and also German and French versions.
They were basing the Android version on the PC version, using the existing open-source ScummVM game engine.
Unfortunately quality of the PC audio files left something to be desired and it was only available in English.

He had already gotten out most of the videos using online tools but wanted more.
We did some back and forth on it and agreed on a price after I did some analysis of the game.
It turned out that many audio and video assets where in “processed” CD-i formats and thus not readily extractable using standard tools. After a considerable amount of reverse engineering I was able to extract almost anything that he wanted, except for some games that simple weren’t on the CD-i disc for space reasons.

This included all audio in three languages as well as a number of text screens in those same languages.
At the end of August, after I received payment, I delivered all the extracted assets (many hundreds of megabytes).
We had some general correspondence after that but my work was basically done.

I also provided him with all the game videos in CD-i MPEG format, but they ended up not using them.
The PC video files were a bit better resolution, looked somewhat less “blurred” and with less muted colours.
This came out better after upsampling and conversion to the format they were using.

Interestingly, I found out during the reverse engineering that the CD-i game uses a kind of “compiled” game scripts for all the interactivity, with a very general format and functionality.
It did not in any way look like the ScummVM code, not even in the “opcode” list based on the PC version assets.
My guess is that the CD-i makers re-used an existing “script compiler” architecture and/or game engine and wrote or recompiled all the scripts from scratch.

Due to the generality of the script codes, you could create many different “FMV” games using the same engine; the actual game as released is almost completely data-driven.
This could even be a “portable” engine, all the asset manipulation is in the CD-i specific parts outside the basic script engine and called using generic operators.

In January 2015 I got the official beta version of the 20th Anniversary edition for Android as a courtesy, and it is this version that the screen shots I sent you earlier were taken from.

Earlier this year a 25th Anniversary Edition also appeared on Steam, but it seems to be English audio only with subtitles.

Luc provided us with some pictures taken from the original game files, enjoy! 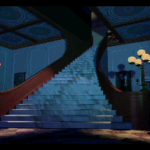 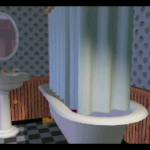 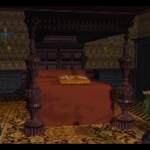 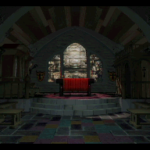 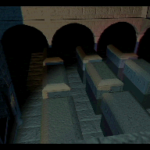 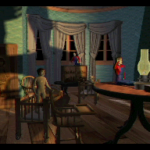 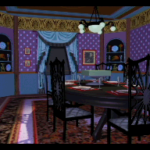 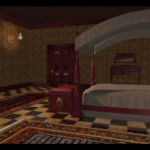 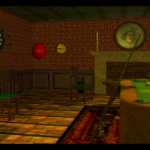 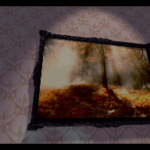 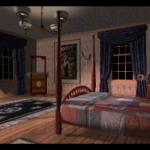 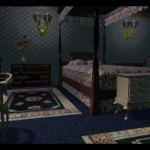 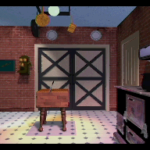 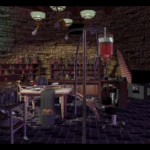 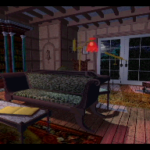 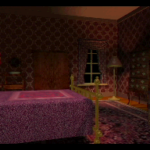 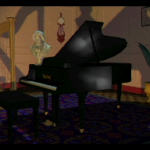 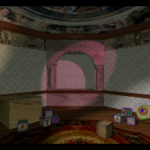 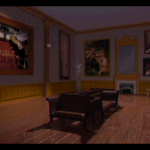 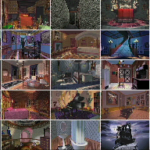 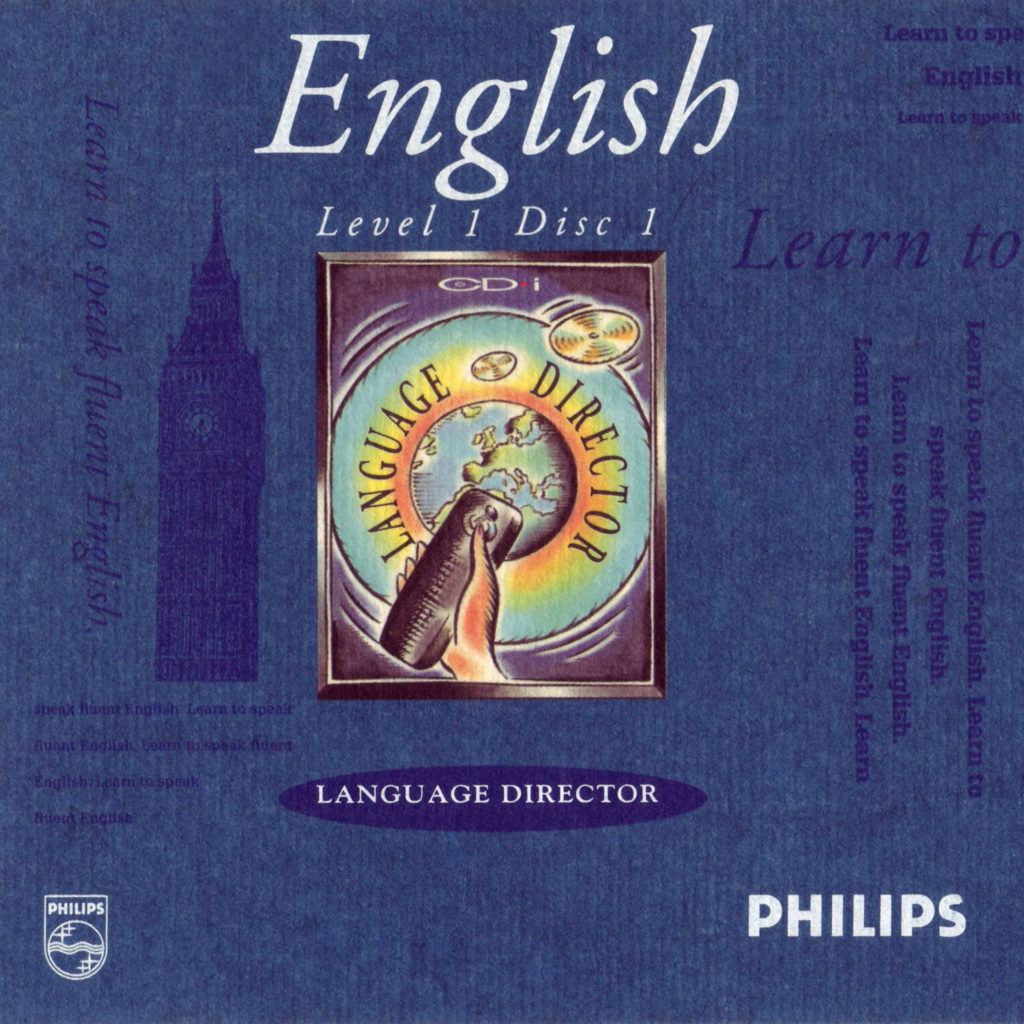 CD-i 30 Years Exhibition!by omegalfa The Philips CD-i is celebrating his 30 years of lunch in Europ … Read More19 hours ago

Nobelia selling like hot cakes!!by Alan_CDIZone We at The World of CD-i are very pleased to report that Nobelia … Read More3 weeks ago

When mail rings with 24Kg of CD-i …by omegalfaI never play with important things, and when we are talking about … Read More3 weeks ago