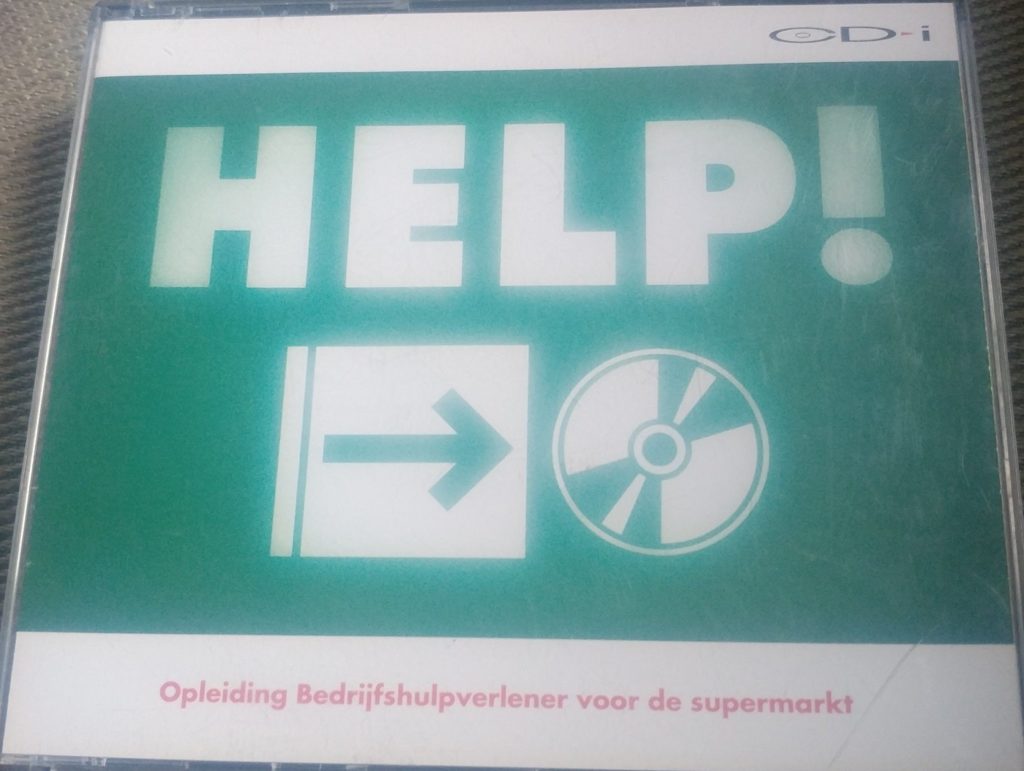 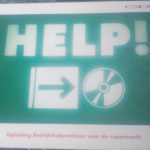 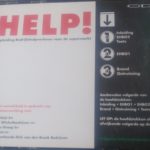 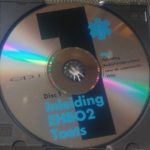 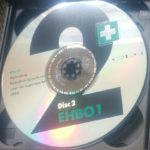 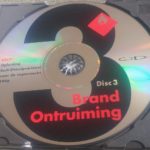 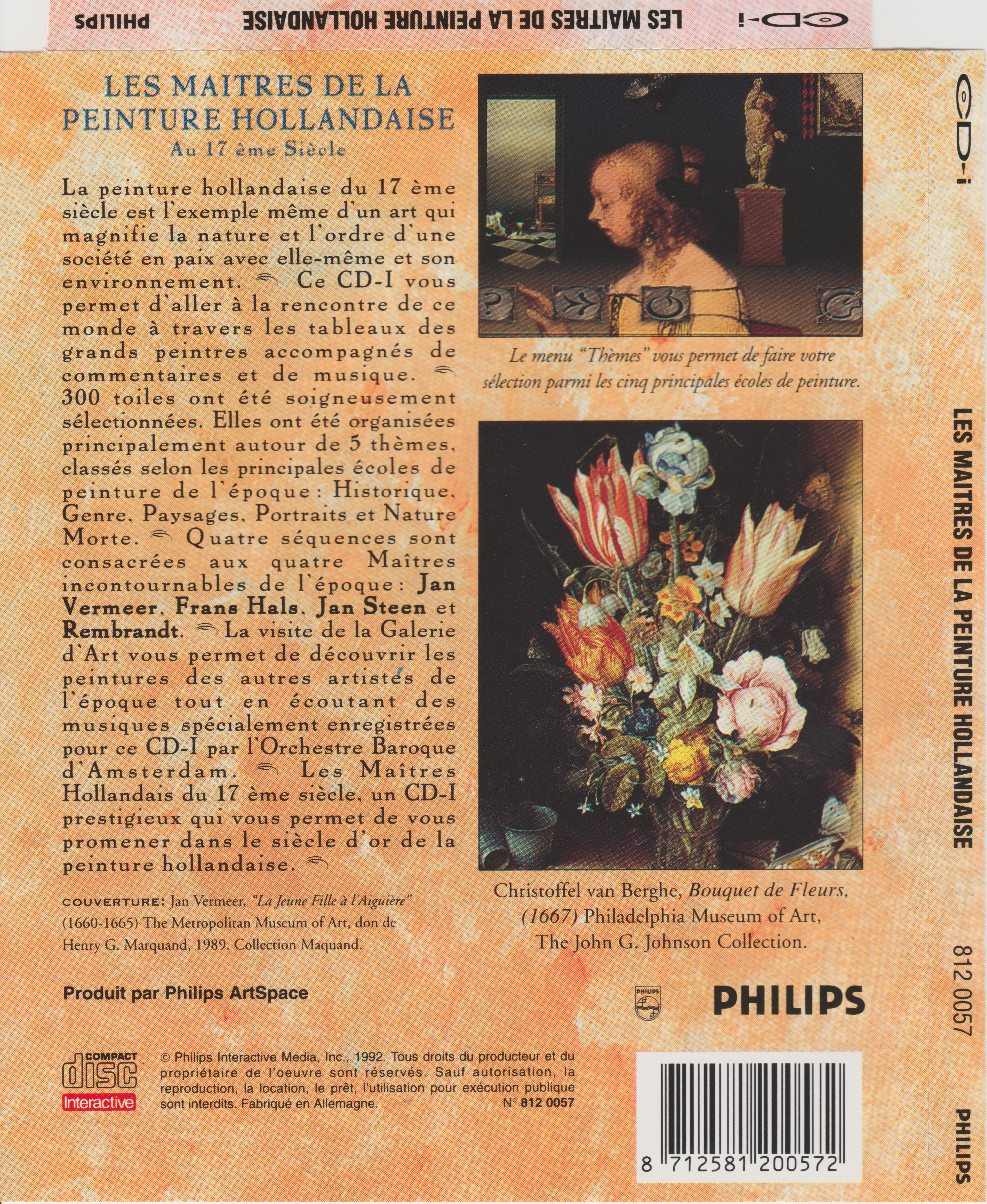 Great Italian streams you must wa …by omegalfaOur good friend Marco Parisio, got my attention when he sent to me … Read More3 days ago

Looking for info about a CD-iby rosewoodCan you please post screenshots of the General Options/Copyright a … Read More1 week ago, 3 Replies