Frankie0815 from the Philips CD-i Discord is definitely not the 1st person trying to connect his CD-i player to internet, but he is for sure the one who is dedicating a maximum of efforts to reach his goal.
He is using original modems sold by Philips to get a connection. Of course, if you are one of the people who also tried it, you have for sure seen this screen: 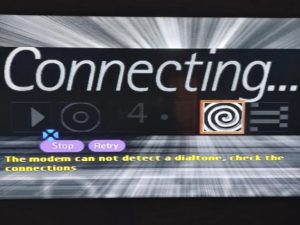 Along his quest many people from the Interactive Community started helping him with ideas and tests.
To be able to get internet from the new generation connections, Hipsofjw told him to use a DreamPi, (a Raspberry Pi created by Kazade used to connect a SEGA’s Dreamcast, a Saturn and even a Nintendo’s GameCube online) to convert the old modem connection into a high speed internet for Ethernet or Wifi. 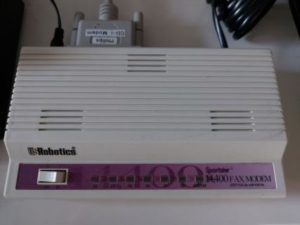 A modem will always be needed so he first used a US ROBOTICS 14400 (from the original CD-Online UK kit) but got that error “The Modem can not detect a dialtone, check the connections”, using several Dream Pi versions like 1.2, 1.5 and 1.7 (latest one) keeping the same settings as for the Dreamcast.
A CD-Online disc is also needed to get a connection, he first tried CD-Online Disc 02
Christa Lee joined forces with some tests from her side, trying to guide him to new possibilities. Then TwBurn (from the USB to CD-i device), Maartje (from the Bluetooth to CD-i device), Rosewood (from Retrostuff.org), cdifan (from CD-i Emulator & The World of CD-i), Seph (SephDB – itch.io) and kivan helped with some tips to get a dial connection.

Many problems had to be solved like making cables to connect the modem to the CD-i player (2 types of cable was used depending of the modem), use a connection under a SLIP or a PPP, try different DreamPi settings, tests with other CD-Online discs, a 14400 or a 33600 baud modem… all to try to get the modem recognised.

Frankie0815 then got a new LVI (Line Voltage Inducer) and a new version of DreamPi, he tried again and got something new: 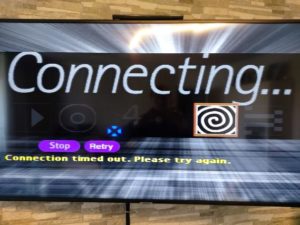 This time the problem is a “Connection timed out” error, that means the modem is now recognised. Much better!
Later he confirmed the compatibility between a 14400 or a 33600 baud modem. 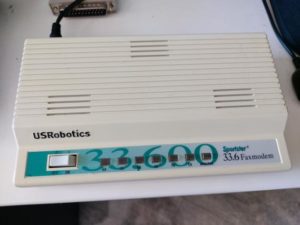 Still, no successful connection, so he went back to basic, plugging the modem to his PC using a USB to RS232 adapter, using a puTTY terminal program he sent AT commands to the modem. Turned the modem speaker ON and loud to listen to the dialtone. Unfortunately, nothing were listened.
He then decided to increase the LVI voltage from 18V to 20V to see if something changed… and… he got a dialtone loud and clear, the modem dials and even gets a connect from DreamPi. If you can do it on a PC, you also can do it on a CD-i!

He tried the CD-Online Disc 97-10, and got an handshake for a few seconds but lost connection right after.
The fact a login/account was needed back then from a specific site is also an issue that must be solved.
Look at the CD-online and Web-i websites (from Wayback Machine): 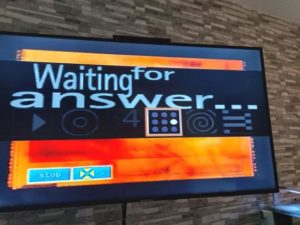 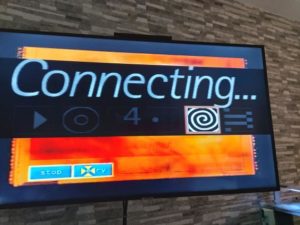 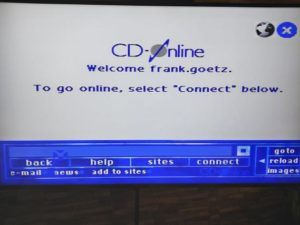 Another modem has been tested, the official one, included in the Internet Kit, a Philips branded 14400 baud. 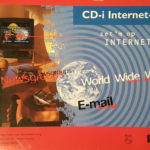 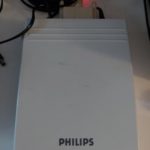 Also several internet discs have been used, because different protocols were used from disc to disc (SLIP, PPP or even SLIP and PPP). 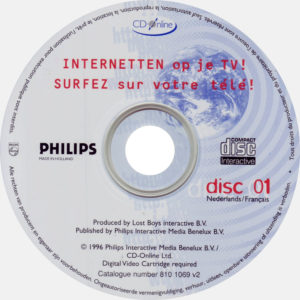 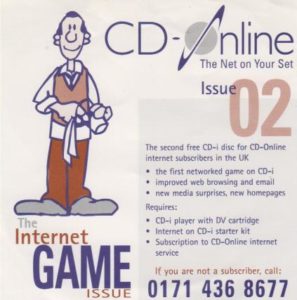 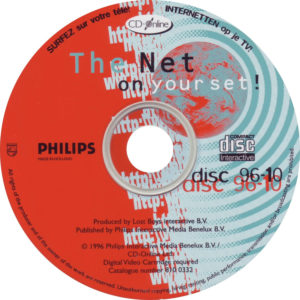 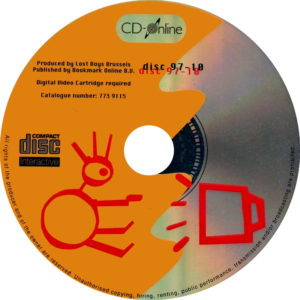 CD-Online Disc 01, from the internet kit was specifically for Belgium, The Netherlands, Luxembourg and UK.
In CD-Online Issue 02 and later discs you could select your country from the main menu.

I have tested 3 modems: U.S. Robotics Sportster 14.400, which was distributed with the UK CD-Online set, Sportster 33.600 which I got, before I could get the 14.400, and the complete Netherlands Set Internetten op je T.V. with the Philips 144 modem.
I tested several versions of the CD-online Software, Netherlands and UK. I have 2 different modem cables, one is self made, the other from the Holland set.
Before testing with the CD-i, I built the DreamPi, and made 2 different Line Voltage inducer. With this setup, and a PC terminal (PuTTY) I dialled my first connections, to verify, that the DreamPi and Line Voltage Inducers are working properly.

That was pretty hard, as it turned out, that the Voltage of the LVI was very important and different for each modem. The LVI is needed for the modem, to recognise the Dialtone, which is produced by the DreamPi.
This was the best effort I could get. After a few seconds, modem lost connection due to missing CD-Online servers. There is a login procedure, where your account was checked. But the server isn’t not there anymore.

For now it’s been as far as he’s gotten so far…
We all should thank him for all the efforts he made.

It is a question of time before someone finally make it possible. Soon or later the CD-i will be connected again to the internet, of course, the actual websites are to much advanced for what the CD-i can read. A dedicated website will need to be created, with basic html coding. A different approach may also be needed to reach a connection.
We hope more people will jump into this adventure!

Why not play RAM Raid online again?
It’s a question of time… 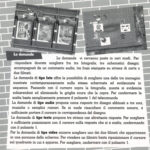