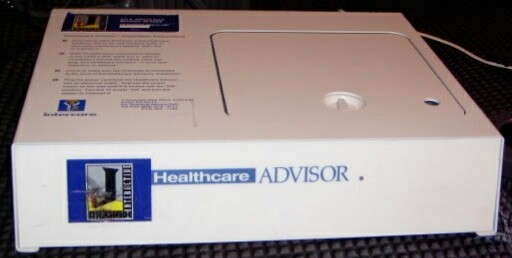 Back in 2012, Alan_CDiZone found this unit on Digital Press, he posted the news on his now closed Philips CD-i Zone Facebook Page. He explained about the rumours of being a CD-i player used on surgery and medical places.

After our last find with the help of our website forum, Blazers showed his dentistry unknown title.

Now one day later, after sharing this news on Twitter, xsuicidesn0wmanx (@_sn0wX) confirm me his friend used a CD-i 450 placed on a metal box and dentist offices used it.

This unite sold by Intercare uses the 450 external power unit, a touchpad controller, a lock to block anyone to remove the disc and press buttons.

I can confirm we are really talking about a 450 as Alan confirmed the existence of a lateral power on/off like the 450 have. A Digital Video Cartridge is also included.

I have contacted Alan_CDiZone, who found it to let him know he was right!

xsuicidesn0wmanx is going to take better pictures for the site database.

Thank you xsuicidesn0wmanx, and also Blazers (not possible without your pictures)! 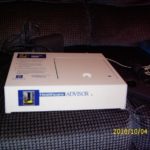 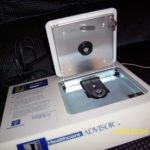 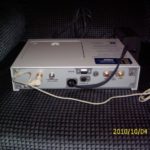 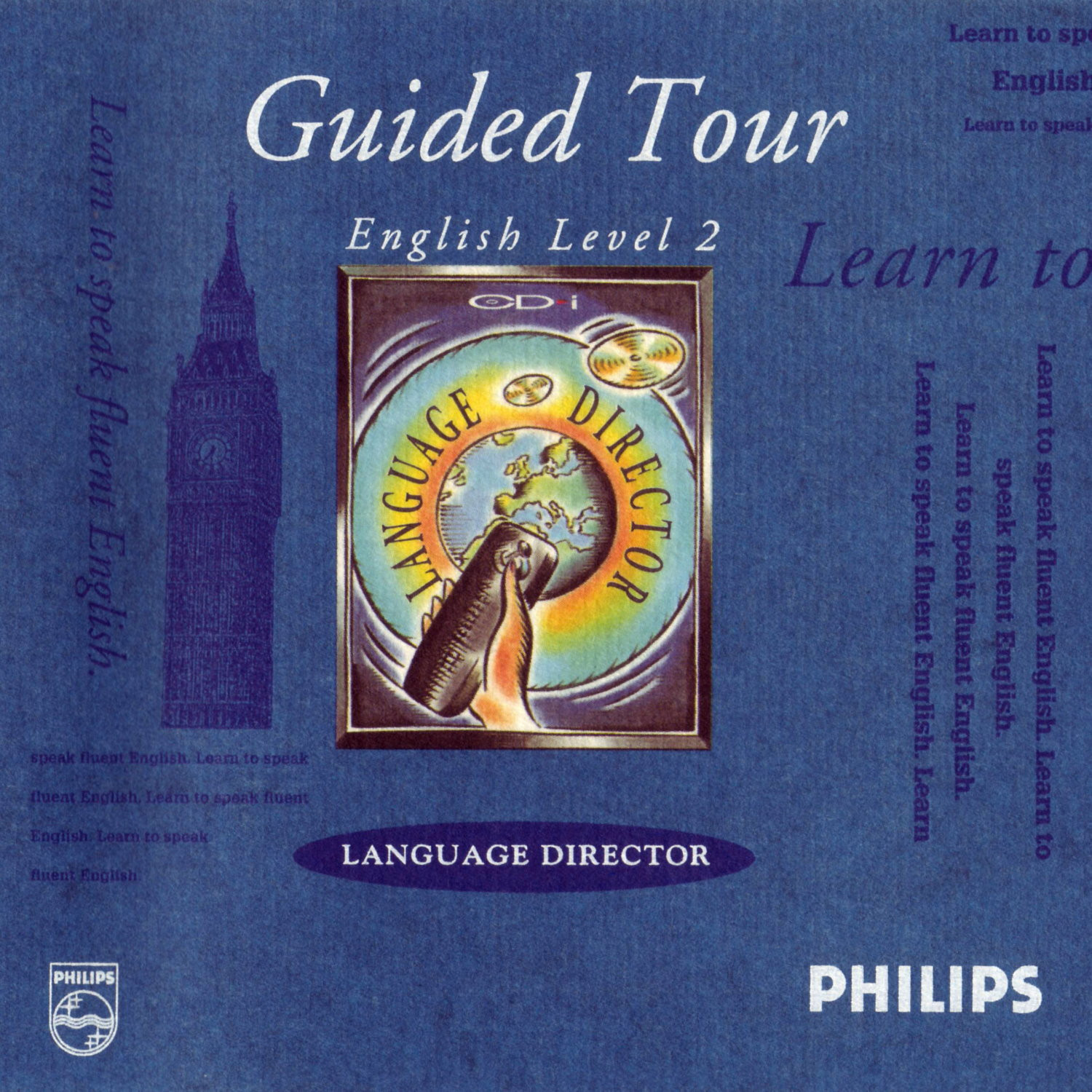