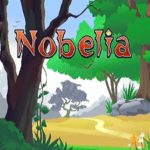 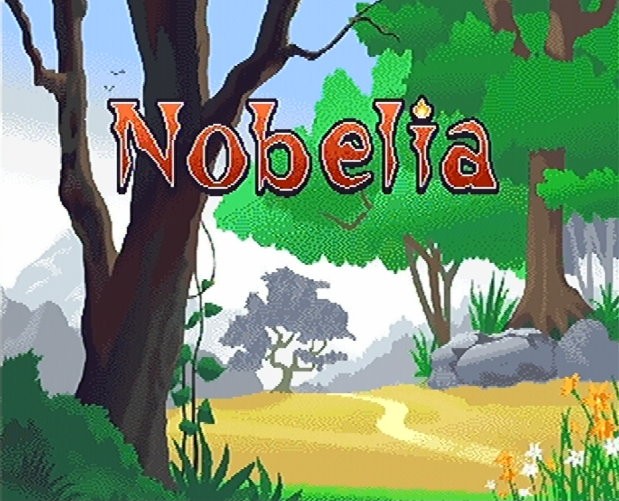 This is the 2nd Open-Source game with the support of The World of CD-i.
TwBurn, also creator of the USB2CDi adapter, made this awesome CD-i game!
Started from scratch in 2021, in just 1 year he did finished the game. He used existing free tiles and characters to facilitate the game development. You will for sure enjoy this Bomberman like game.

A game Demo 0.1 with 4 playable levels became available in May 2021, a second Demo 0.2 also saw the like of the day but only the Testers got the chance to test it (we are one of them).

At this moment (February 2022) the game is finished and under test for Bug Hunts and players compatibility.
A digital and physical release will happen, it is now a matter of choose the publisher and define a price for each release.

You will get updated about how to buy a copy right here, on The World of CD-i.

Read TwBurn interview he gave us when the game was still under the Demo 0.1 phase.

Resources
All assets in the game were either used from Open resources or created/adapted by Jeffrey Janssen. 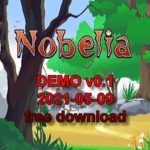 The playable Demo Version has 4 levels.
Some game’s screenshots from the Demo version: 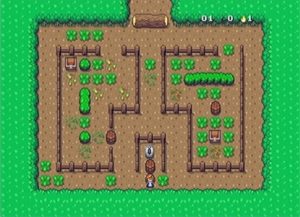 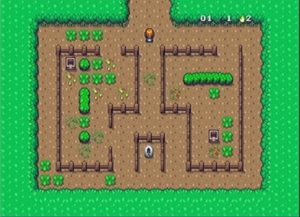 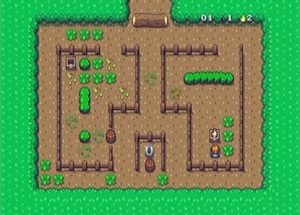 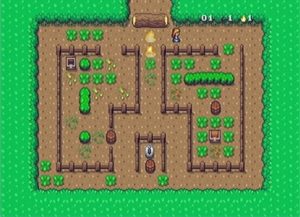 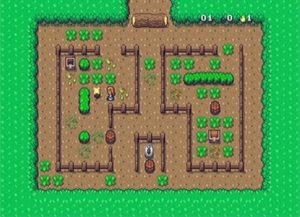 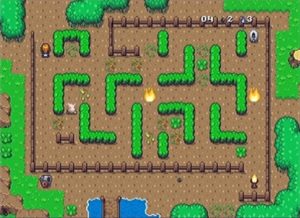 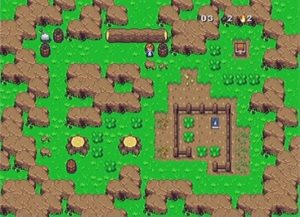 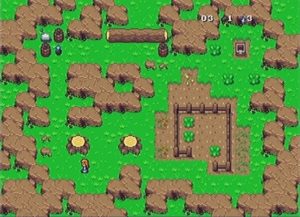 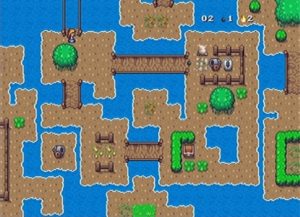 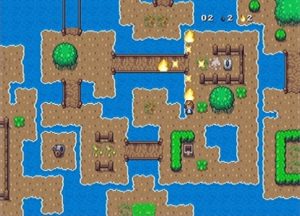 More info about this game at GitHub. 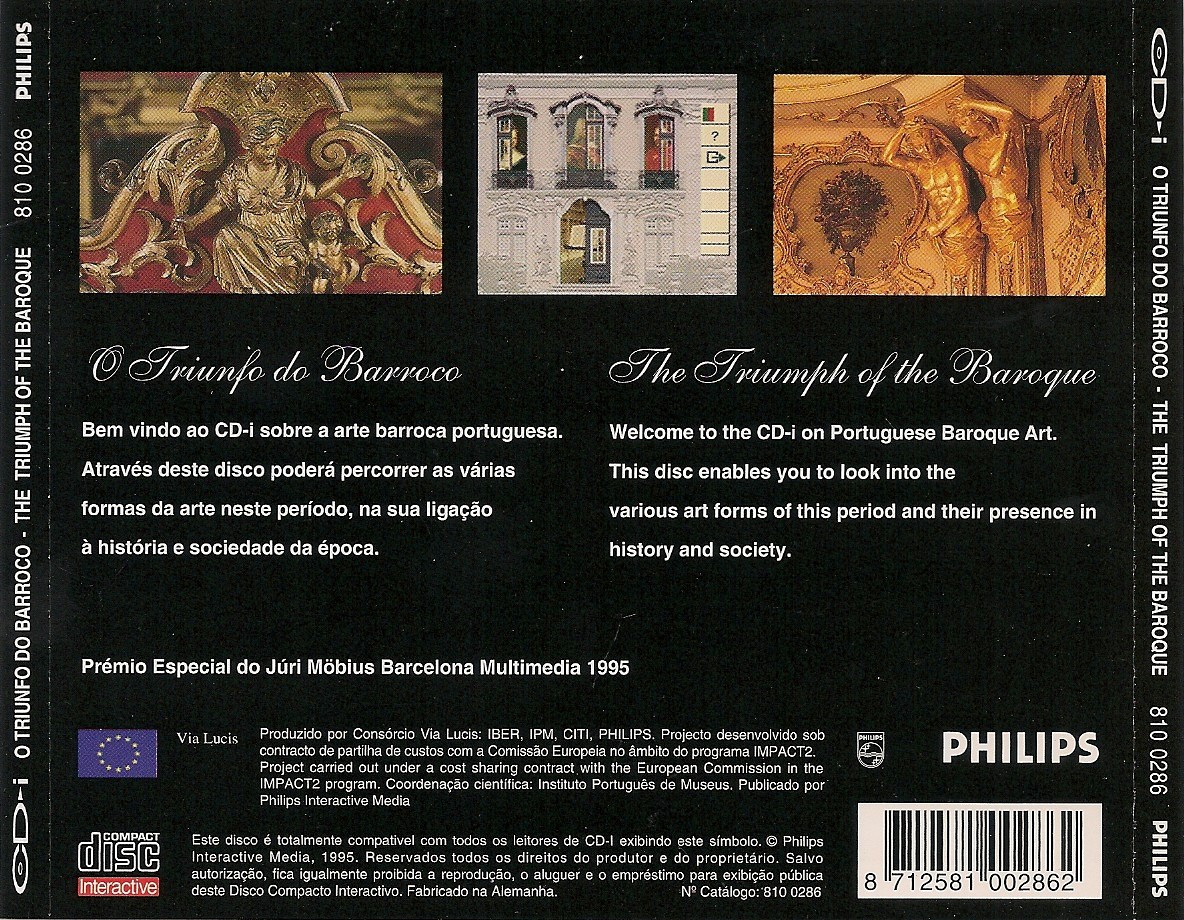