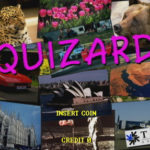 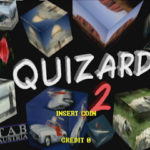 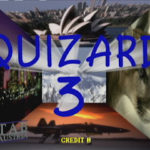 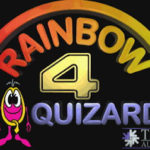 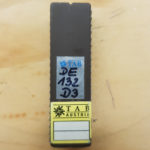 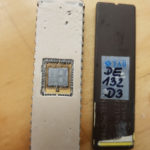 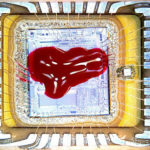 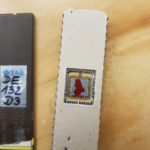 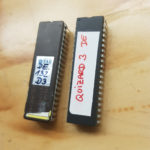 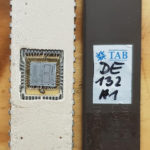 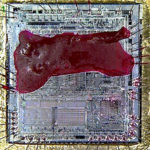 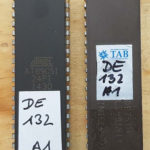 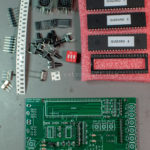 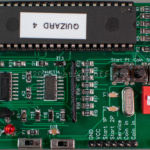 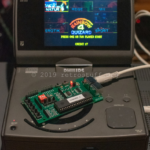 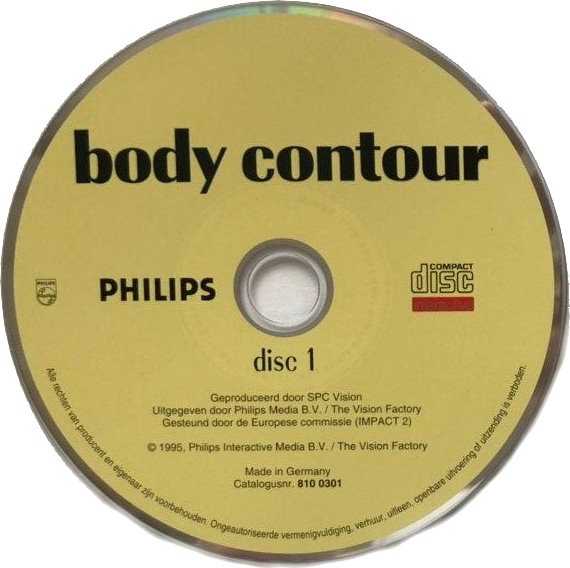 Mutant Rampage – Bodyslam™ live S …by omegalfaWe have a winner from the poll! CDiArcade will stream tomorrow, S … Read More3 weeks ago