Find all the Hardware Repairs on our Open-Source section! 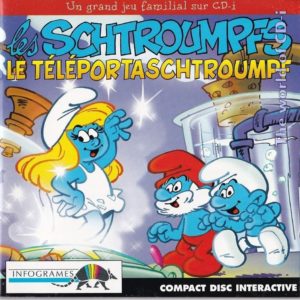 Our newest member Tetsuoshima con tributed to The World of CD-i with many titles from his own collection.
Let me highlight one them… Les Schtroumpfs – Le Téléportaschtroumpf from Infogrames, in a time this company got all the rights of the CD-i catalogue after Philips decided to abandon the system. 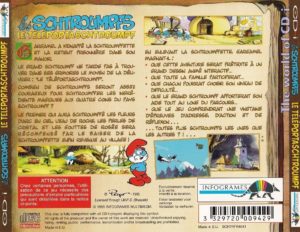 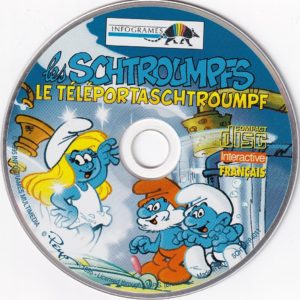 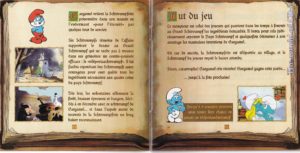 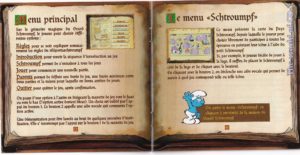 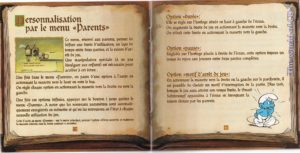 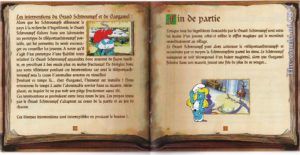 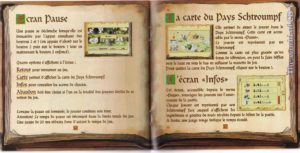 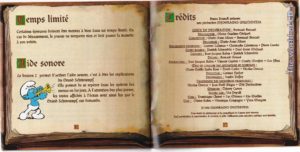 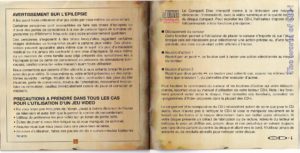 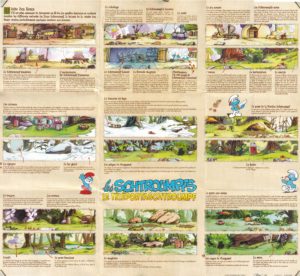 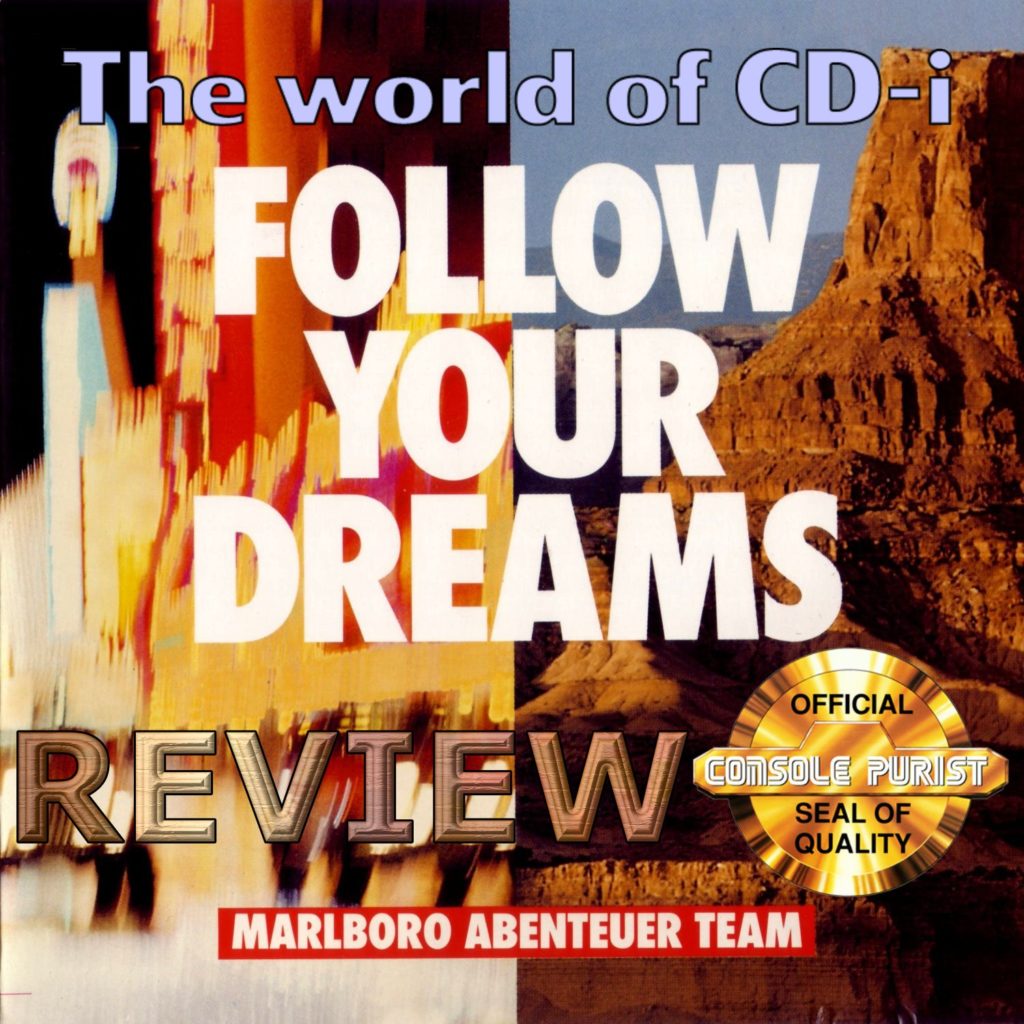 Here is something we really don’t use to see a lot, Marlboro – Follow Your Dreams.
This is a free promotional disc from Philip Morris, the owner of Marlboro brand.
The objective was to promote the Marlboro Adventure Team that used in the 90’s to make sports adventures events all around the world. Motorbike, jeep and rafting was the main sports all combined into an unique competition where the American cowboy lifestyle was also very improved. During 10 days teams from all around the world raced to be the best.

This promotional disc is a German release from Philip Morris GmbH back in 1993, one year after the official 1st Marlboro event.

This is a CD-i Ready disc, that means it will work in a CD-i player and an Audio CD player (music only).
Here are the music just for you! Keep listening the music while reading the review. 😉
Remember, you can download the MP3 music by clicking on the right mouse’s button and choosing “Save as…”. 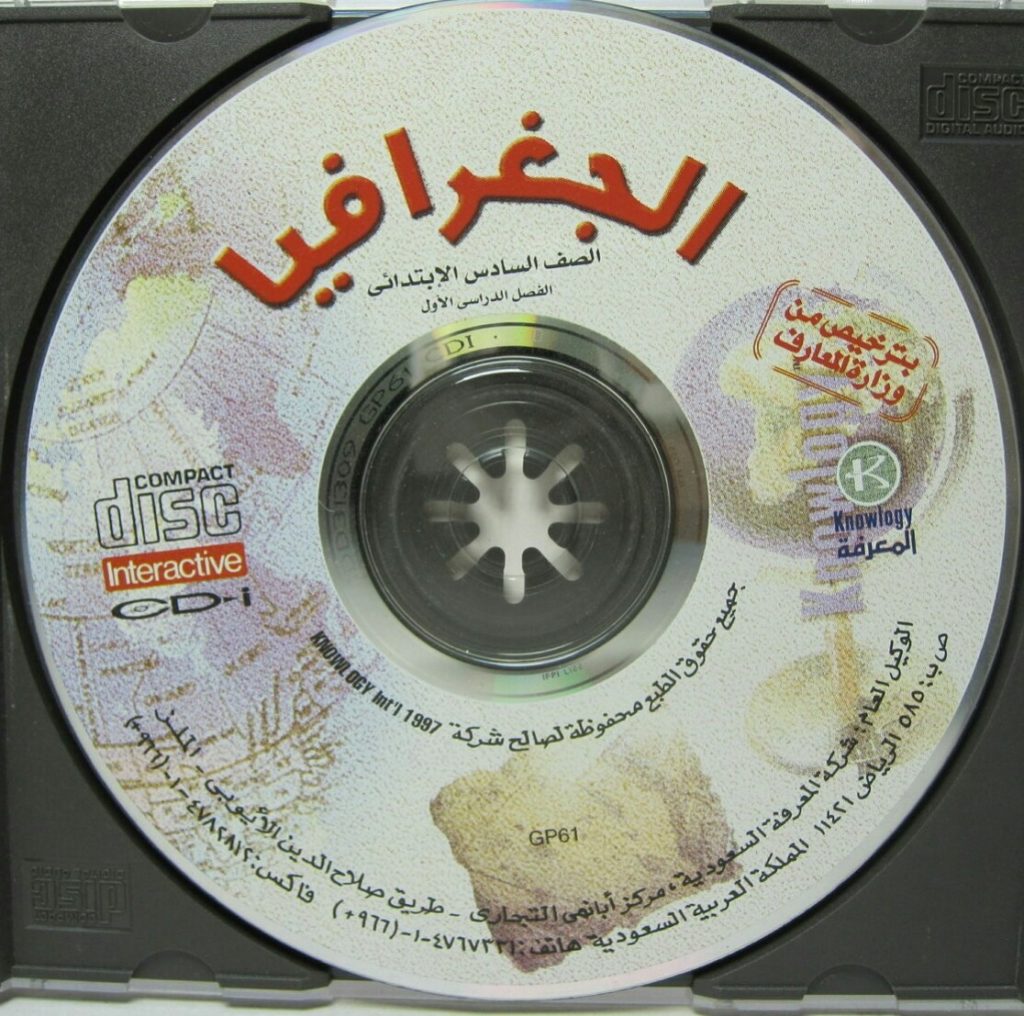 I found this title right after Blazers explained on our forum how he discovered his beautiful Knowlogy CD-i player.
I am in touch with people who worked on those titles, let’s see if we can get more information about those 103 different Arabian CD-i titles.

As the 103 titles are for School Grades from 1 to 12, this specific disc is for Grade 6th.
We have to discover if the GP61 have something to see with the Grade 6. 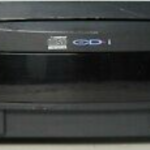 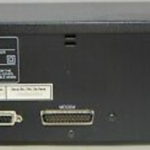 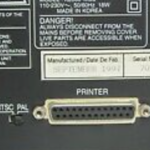 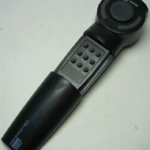 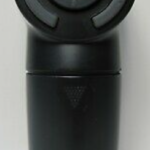 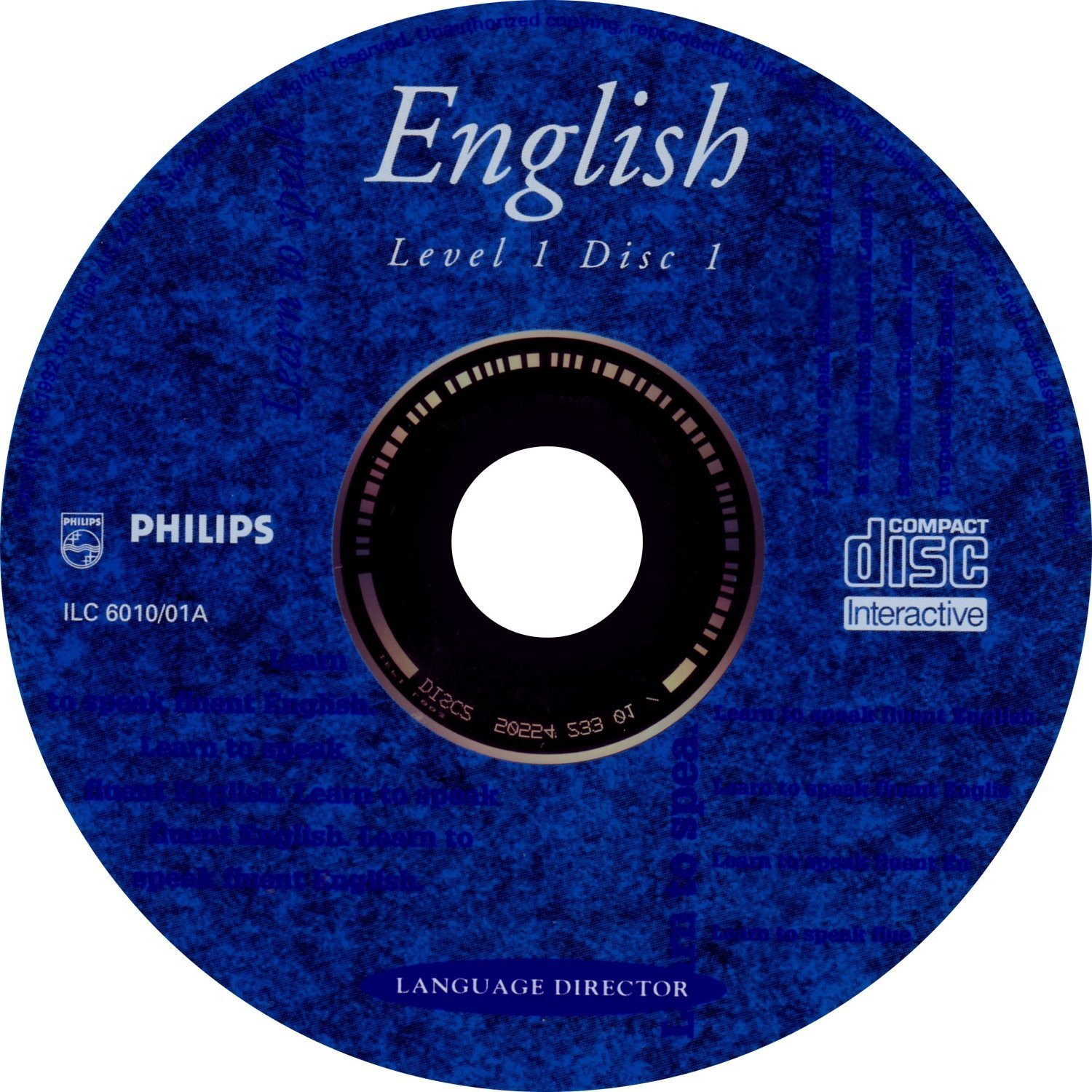