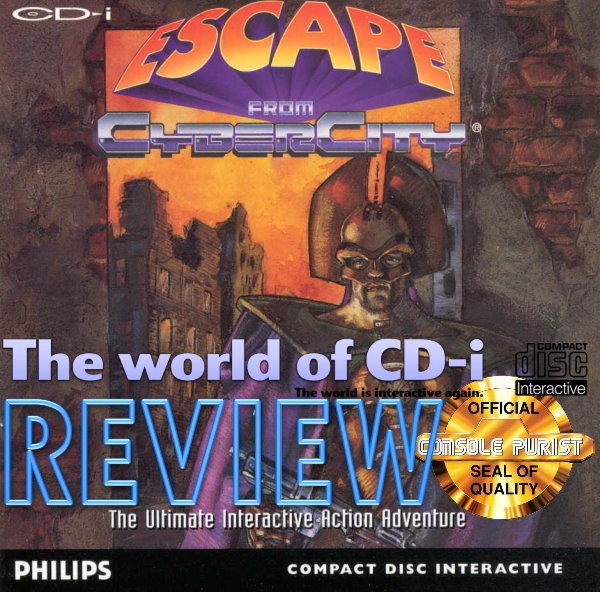 Here is Escape from Cybercity® a Hard to Hell game!
This game is the reason why I have a CD-i! When I saw the back cover with the full motion pictures… Man… I need to get a CD-i! I bought the game before having the player! 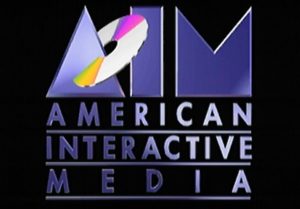 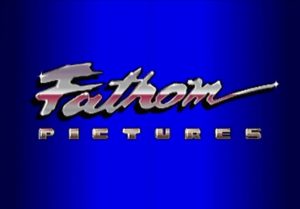 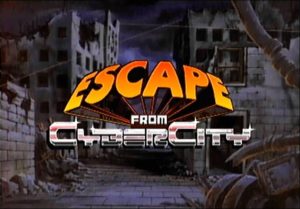 SOME FACTS:
In the USA, Philips sent is people to promote the CD-i into the schools with several titles (games and edutainment) and Escape from Cybercity® was one of them. The full screen animations was absolutely mind-blowing and got success with the young guys!

But do you know how much time you need to complete the game? Just 5 minutes…

THE GAME:
You are Tetsuro Hoshino who is trying to reach Guardian’s planet and destroy it.
To do this you need to get to the train (the famous Galaxy Express 999 train) that fly and go to the space.
This is an iconic game, pure interactivity, you can choose your way after each action scene, you decide where to go! 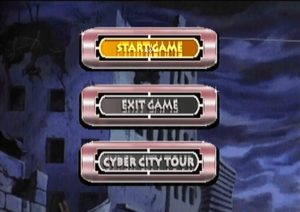 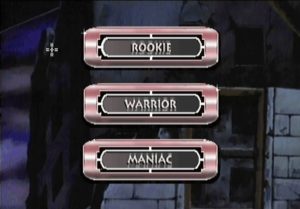 At the main screen you can choose between “Start a Game”, “Exit the Game” or “Cyber City Tour”.
The Cyber City Tour will explain what you have to do and will show pictures and videos of the game.

Note a thing… the game’s name is CybeCity, but on the main screen, you can see Cyber City Tour, (CyberCity/Cyber City).

Choosing Start Game will brings you to the next screen, the level difficulty. Well, unless you love to scream and destroy you gamepad throwing to the wall… Play Rookie! 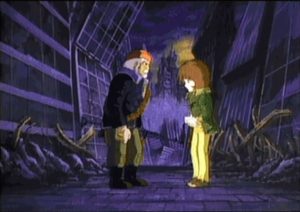 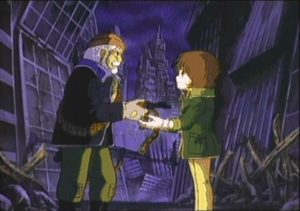 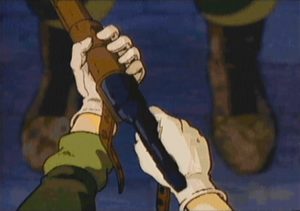 A man from the resistance, one of the latest human on earth gives you a gun.
From now one, this is a 1st person shooter! 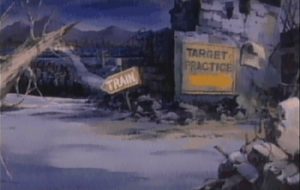 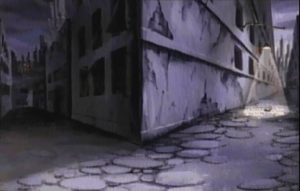 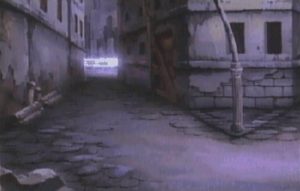 At the 1st intersection, you can go  to the game (Train), or practice (right side). After the practice the game will continue just like if you had chosen the Train way. 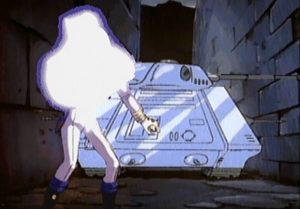 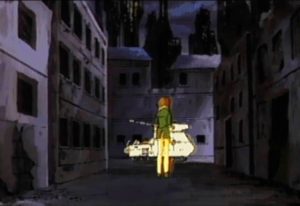 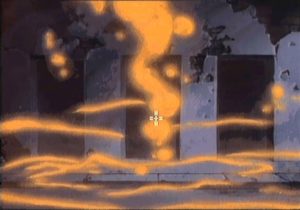 This is a very difficult game, there is no pause option, and it is very fast!
The use of a gamepad or a mouse is highly commanded. 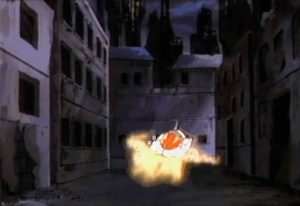 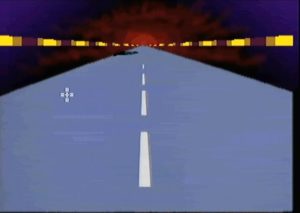 Avoid enemies or obstacles moving the cross (target) to the opposite side.
Shoot the robots or the vehicle passing by to explode them all. 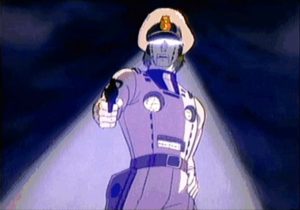 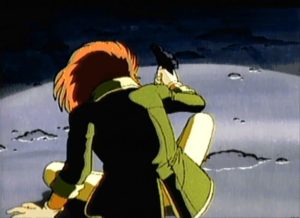 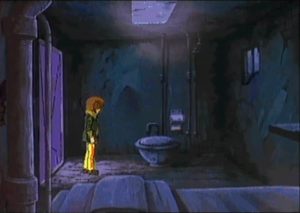 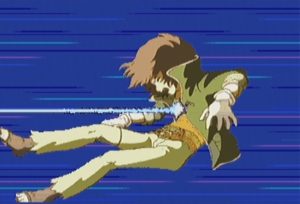 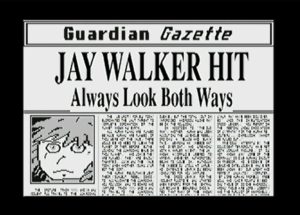 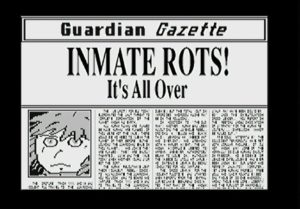 If you miss, you will get arrested and get to prison, or you will be hit ad die.
You only have 3 lives, and no indication of how many lives remains.
The idea was to immerse you into the action without anything else on screen except the videos. 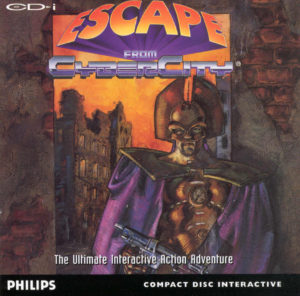 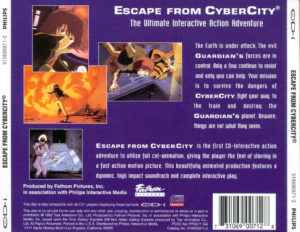 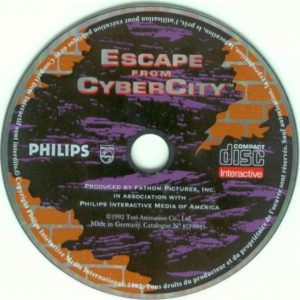 This video will show you the complete gameplay. Only 5 minutes are needed to finish the game. It took 3 days to the guys from www.push-start.com (a now closed French web-radio) back in 2005. 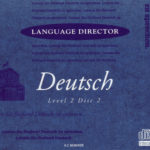 [OFFERED] CD-i titlesby omegalfaIs there someone living at or near Portsmouth in the UK? A woma … Read More1 week ago