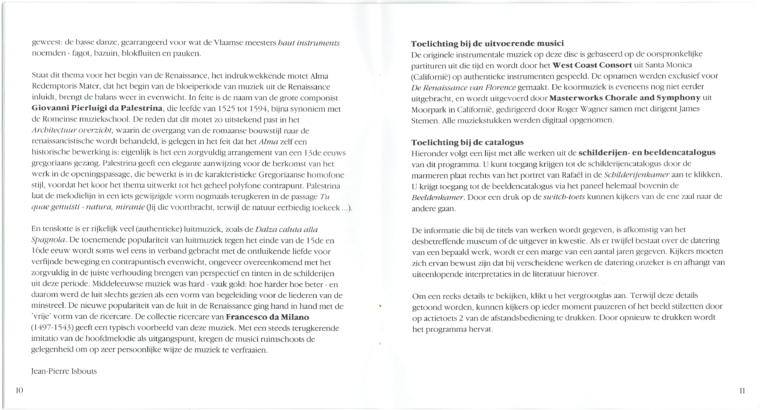 Génération cd-i magazineby OlivierBonjour Omegalfa, Have you got the time to check if you Can num … Read More1 month ago, 4 Replies

Popular Retro with Philips CD-i M …by omegalfaMonths ago, I had to left the Console Purist Chronicles to embrace … Read More2 months ago